The University of Illinois Flash Index to the state economy rose slightly in November to 105.4. That’s an increase of a tenth of a point from both the previous month, and from a year ago.

Any number above 100 on the Flash Index reflects a growing Illinois economy, and the Flash Index has been above 105 for more than a year. But it was even higher four and five years ago.

Economist Fred Giertz, who compiles the Flash Index for the U of I’s Institute of Government and Public Affairs, says that’s a reflection of the nation’s economy as a whole.

“The rate of growth of the economy now is steady, but not all that strong, about two percent,” said Giertz. “That’s really pretty good after ten years of expansion.”

Giertz compiles the Flash Index using a weighted average of growth rates in Illinois in corporate earnings, consumer spending and person income, as estimated from receipts for corporate, sales and individual income taxes.

“All three were up, but the one that was up the greatest amount, was the corporate income tax, which was also very strong two months ago,” said Giertz. “So that’s a good sign that businesses are doing fairly well.”

As another sign of Illinois’ economic health, Giertz cited the state’s 3.9% unemployment rate, which he says is the lowest since the 1960’s and only three-tenths of a percentage point above the national rate. 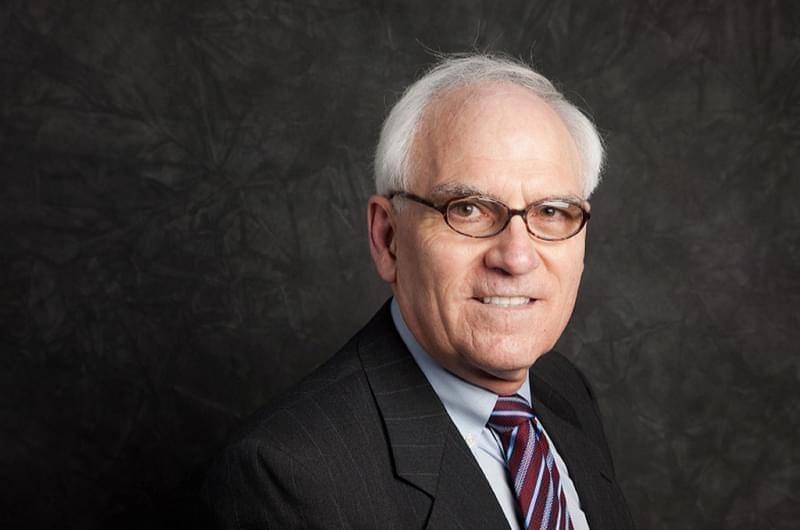