Food Deserts In Illinois To Be Tracked Under New Legislation

Communities across Illinois lacking access to fresh food will soon be tracked. This initiative, which goes into effect mid-2018, will attempt to solve more than one issue in these affected areas.

Legislators will receive annual reports of so called “food deserts” and the impact on residents’ health. This aims to not only inform lawmakers about the affected communities they represent but also stop other areas from losing access to fresh food.

Representative Sonya Harper, a Chicago Democrat who sponsored the legislation, says many communities in and out of Chicago have gone generations without the option of fresh food in their neighborhoods.

As a result of this, she says, "...we have a lot of people dying in our communities simply from preventable, diet-related diseases.  And I believe it’s because they lack access,  it’s because fruits and vegetables are not something that’s easy to come by in their community.”

The information gathered could help bring food stores to neighborhoods where they are needed, and in turn help create jobs.

“And again—just trying to figure out ways—how do we bring in more sources for fresh food, and perhaps even jobs—at that right?" Harper says, "because there is an opportunity as well, for those food retailers to also spur some local economy and bring some more jobs.”

Over the last few years, residents in food deserts have responded by creating communal gardens and urban farms to teach each other how to grow their own food.

The Department of Public Health will collaborate with tracking and gathering data. 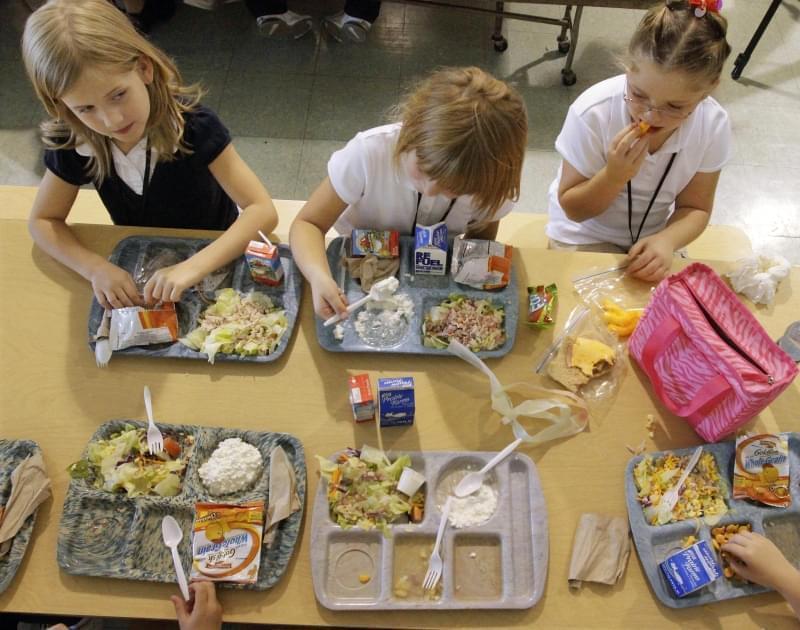 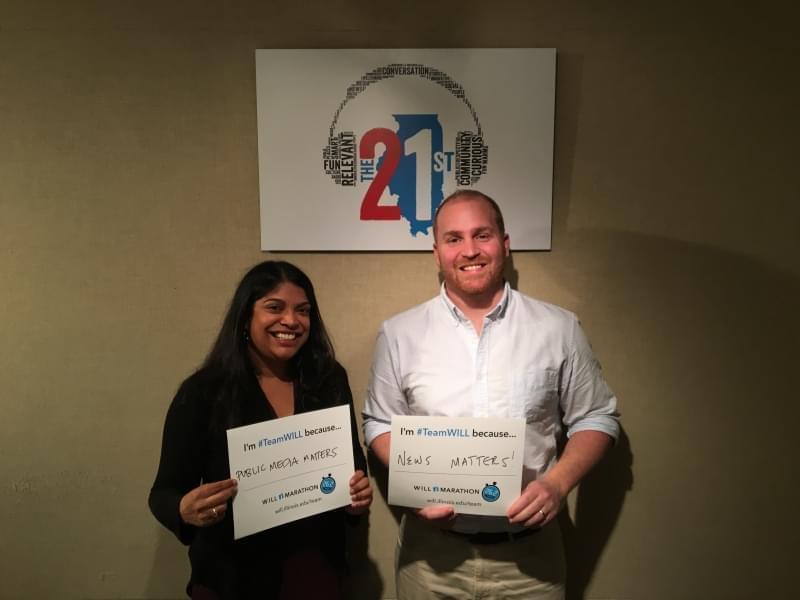 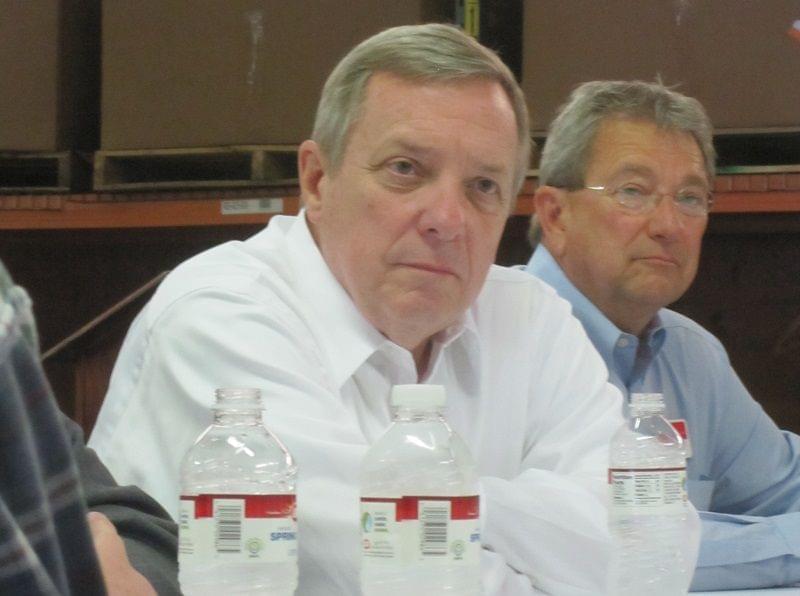