The agency's release of the latest figures only underscores what officials have been saying since the tornadoes roared through the Midwest on Nov. 17: There's never been a November day like that one on record.

The tornado that cut a half-mile swath through the central Illinois community of Washington is the strongest in November in Illinois since modern records began being kept in 1950.

And forecasters say the 28 tornadoes in Indiana were the third-highest total in that state's history and the most ever recorded there in November. There were also tornadoes reported in Michigan, Kentucky and Ohio 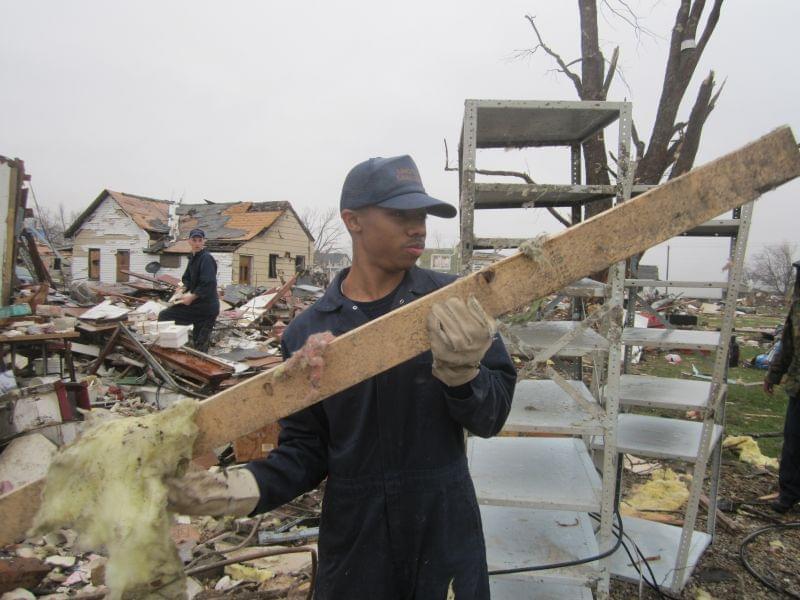 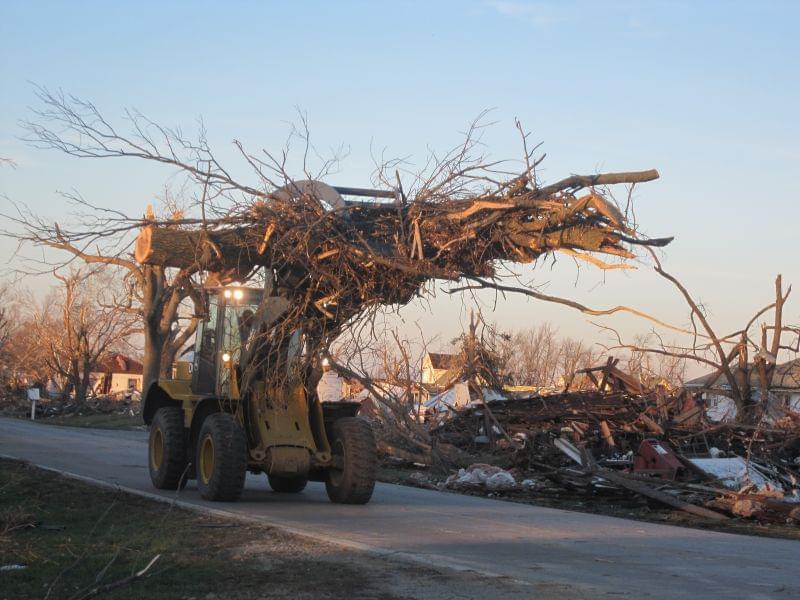