Former Congressman Aaron Schock is due to be arraigned in a Springfield courtroom Monday afternoon.

The 35-year-old Republican is charged with scheming to defraud the government, campaign donors, and constituents. Federal prosecutors say it adds up to thousands upon thousands of dollars for everything from cars and cameras to vacations and Super Bowl tickets.

"Now I am eager to finally defend my name and reputation in a court of law, and be able to move on with my life,” Schock told reporters in November, the day his indictment was announced.

Shock tried to get the case moved from Springfield to his hometown of Peoria, but Judge Sue Myerscough declined.

She also denied a government request to impose a gag order on Schock and his attorneys, leaving them free to continue to make their case both in and out of court. 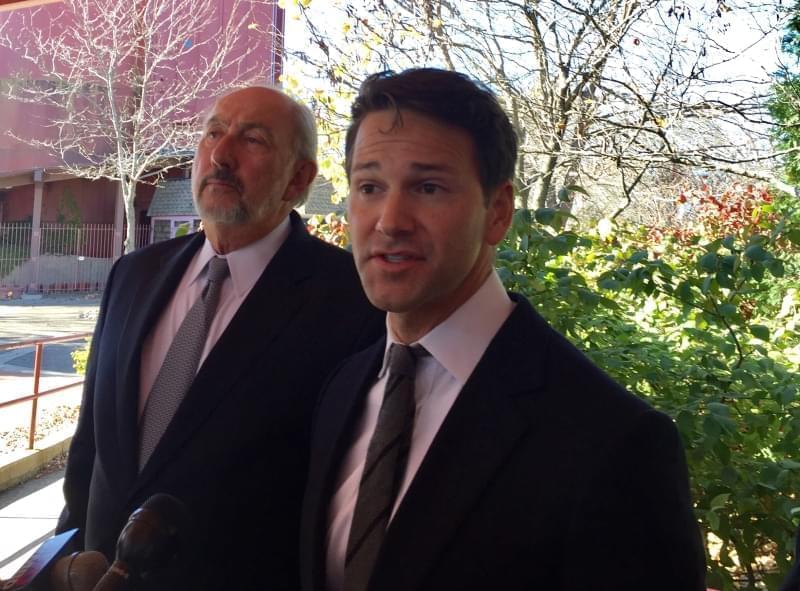 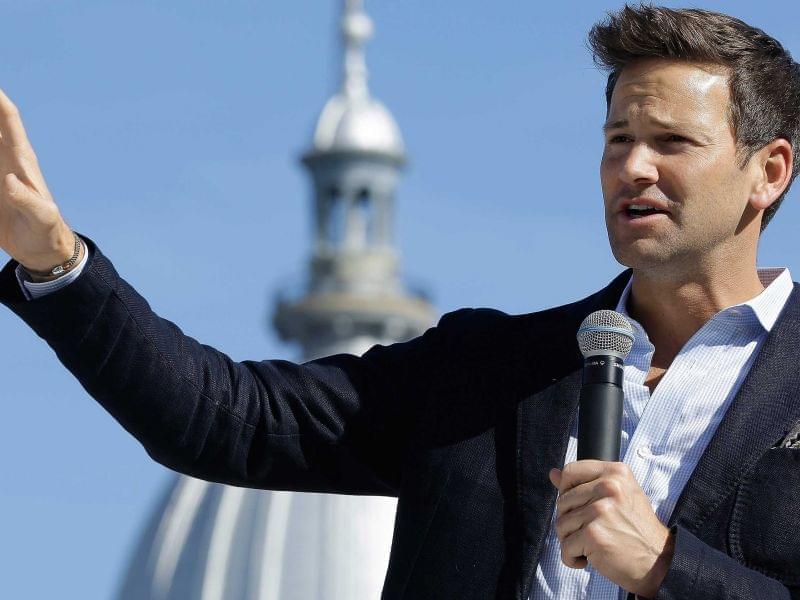 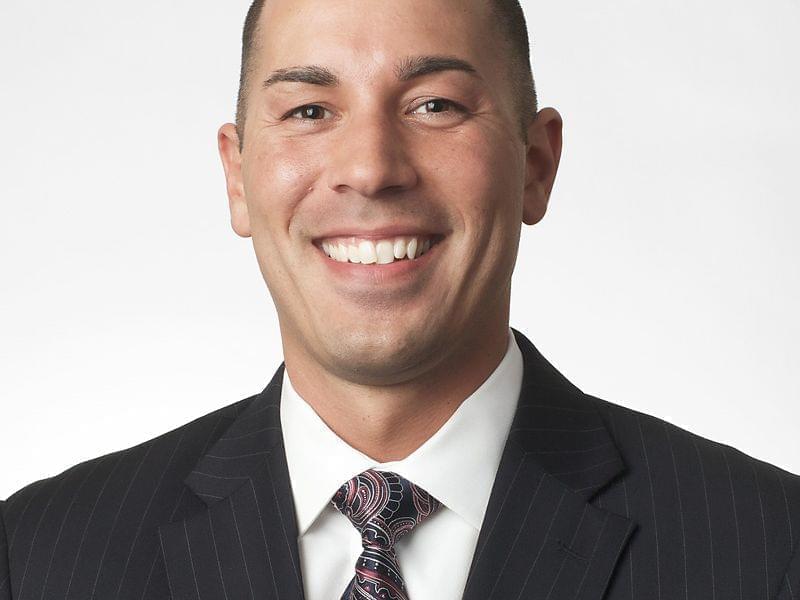