Steve Shoemaker, a retired minister and former WILL-AM talk show host has published his first book of poetry, and it’s all about sin.

For 14 years, Steve Shoemaker hosted “Keepin’ The Faith”, WILL-AM 580’s Sunday talk show about religion and ethics. For longer than that, he was a Presbyterian minister, at churches in North Carolina and at McKinley Presbyterian Church at the University of Illinois in Champaign. In later years, Shoemaker was executive director of the University YMCA at the U of I Urbana-Champaign campus. He’s also served as member of the Champaign County Board.

But even before that, Shoemaker was writing poetry. Over the years, some of that poetry has been published in religious magazines like The Christian Century.

Now, at age 73, and battling cancer, Steve Shoemaker has published his first book. “A Sin A Week” is described on its cover as a book “for folks with the inclination and ability to do wrong, but who have run out of bad ideas.”

In an interview with Illinois Public Media’s Jim Meadows, Shoemaker talks about his book, and reads excerpts devoted to such transgressions as lust, racism and self-serving prayer.

“A Sin A Week”, by Steve Shoemaker, with illustrations by cartoonist T. Brian Kelly, is published by Mayhaven Publishing of Mahomet. It’s available in public libraries, including the Urbana Free Library. It’s available for sale from the publisher, and at Priceless Books in Urbana. 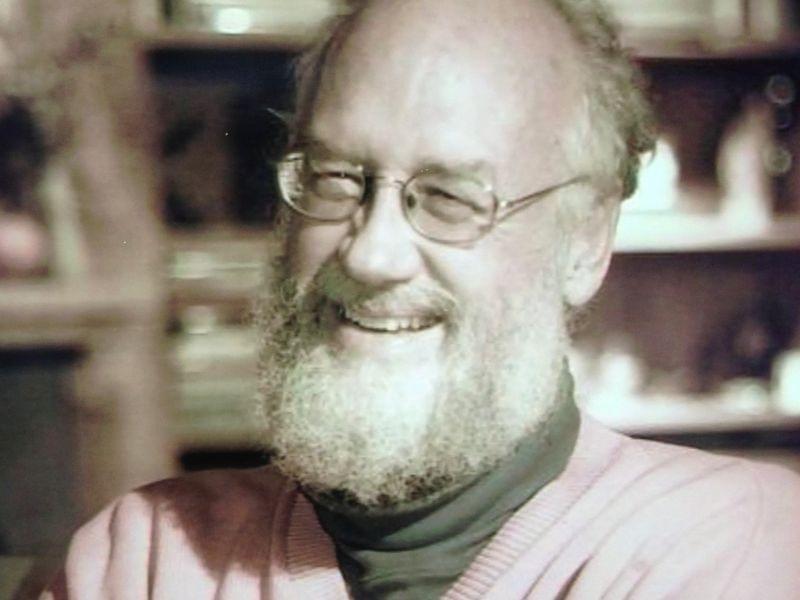 Meet the Hosts of Keepin’ the Faith, with Steve Shoemaker and Don Nolen