The 77-year-old mother of an Illinois soldier killed during an attack at Fort Hood, Texas, says she was reunited less than two weeks earlier with a daughter she gave up for adoption at birth.

Mary Muntean of Effingham  says she was still celebrating that reunion when she got a call telling her that her son, U.S. Army Sgt. Timothy Owens, was killed Wednesday in the attack at Fort Hood.

He was one of four soldiers - including the gunman - killed.  Another 16 were wounded.

The Efffingham Daily News said Muntean was 37 years old, and some in the community shared memories of him Thursday.

Muntean tells The Associated Press she has heart problems and chronic obstructive pulmonary disease. She said her daughter sought her out, and the two met on March 23. 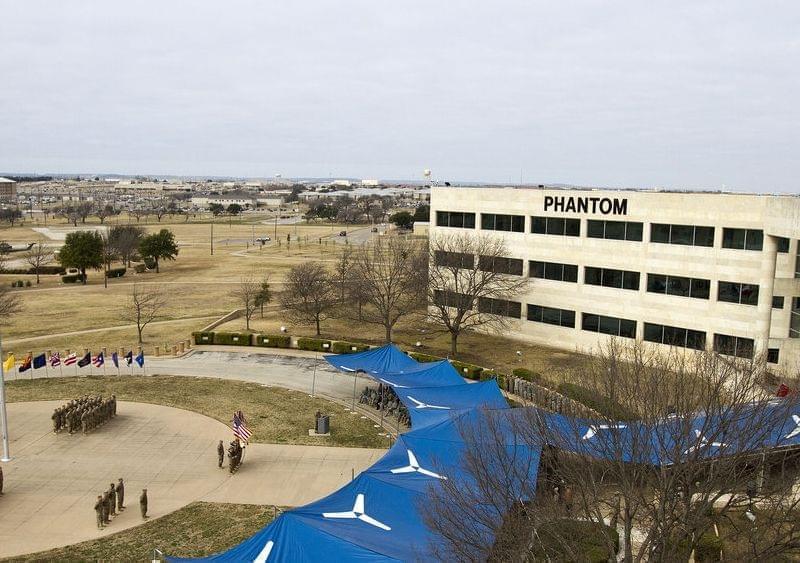 Should Soldiers Be Armed At Military Posts? 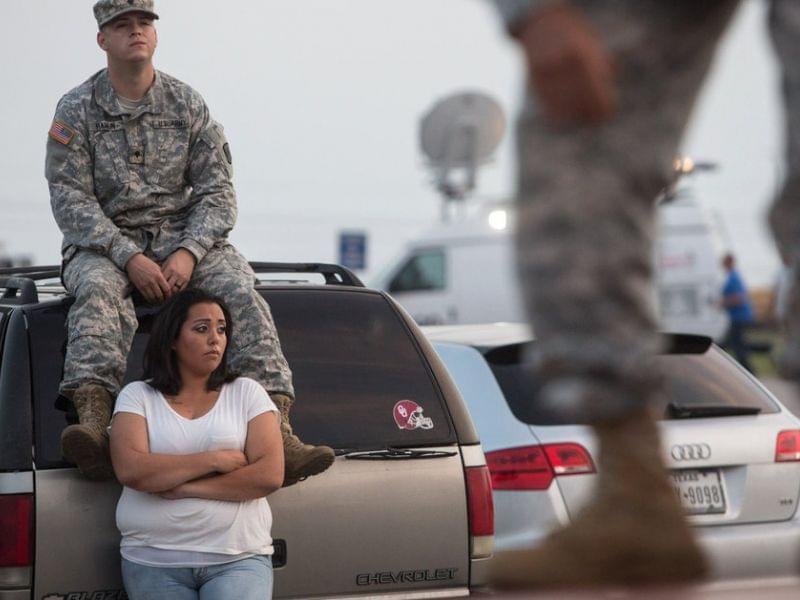