State Treasurer Mike Frerichs says some insurance companies are sitting on funds that belong to the beneficiaries of loved ones - and avoid paying them to boost their own profit margins.

The Democratic Treasurer is urging Governor Bruce Rauner to sign House Bill 4633, requiring insurance companies to check regularly to see if a policyholder has died, and make an effort to find recipients.

The measure passed both chambers of the General Assembly unanimously last month.  Frerichs says the majority of insurers are doing the right thing, but others are hurting the industry.

“Some life insurance companies 'bake' these unpaid benefits and unpaid monies, and the millions of dollars interest they make by choosing not to pay them – into their profit margins," he said. "That is unacceptable.”

The legislation would require these companies to check the federal Death Master File to determine if a policy holder has died and if death benefits have been paid. Under the bill, if a match is found, and beneficiaries don’t file a claim within 120 days - the insurer would be required to make a good-faith effort to seek them out.

Frerichs, who held a press conference in Champaign Monday, says three insurers under the Kemper Corporation have sued him to block the measure, saying they have no obligation to actively seek out death benefit recipients.

“We found when legislators knew that they had constituents making their premium payments when it was required," he said.  "But when they died, some of them, their beneficiaries weren’t being paid.  We’ve just heard some really heartbreaking and touching stories about people who were not receiving benefits and from individuals who did, and what it meant to them.”

Frerichs says one recipient was orphaned at age 16, and only learned years later that his late mother had a $100-thousand life insurance policy.

The Kemper suit was filed after Frerichs sought an audit of the companies to see if they were holding life insurance policies that could have been paid, but have become unclaimed property under Illinois law.

Other backers of the bill include AARP, the Union Life Insurance Company, and the Veterans of Foreign Wars. 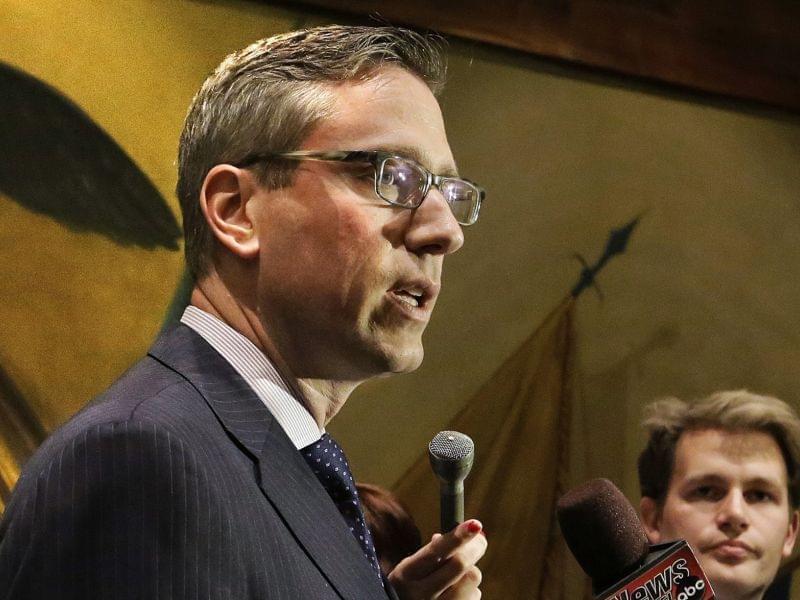