Illinois now has a law on the books that promotes the milkweed plant, in order to protect the monarch butterfly.

Governor Bruce Rauner signed HB 685 Friday. The legislation bars counties and municipalities from classifying milkweed as a noxious or exotic weed, or barring its cultivation. This allows residents to grow milkweed as food for the monarch butterfly caterpillar, as well as for other butterflies and bees.

The Sierra Club supports the legislation, and says the monarch butterfly population has fallen 80 to 90 percent over the past 20 years, due to several factors.

Both bills were sponsored by State Rep. Anna Moeller, an Elgin Democrat, and won overwhelming approval in both chambers of the Illinois General Assembly. 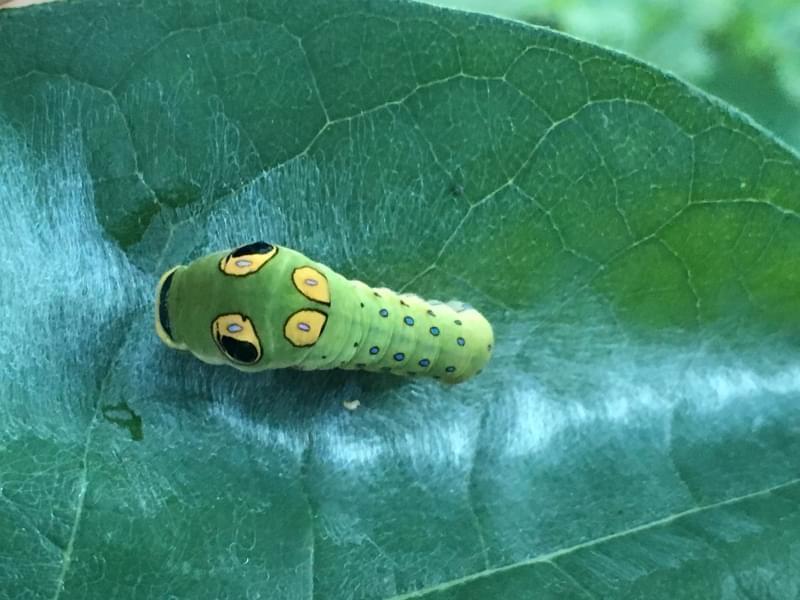 Beyond milkweeds and monarchs 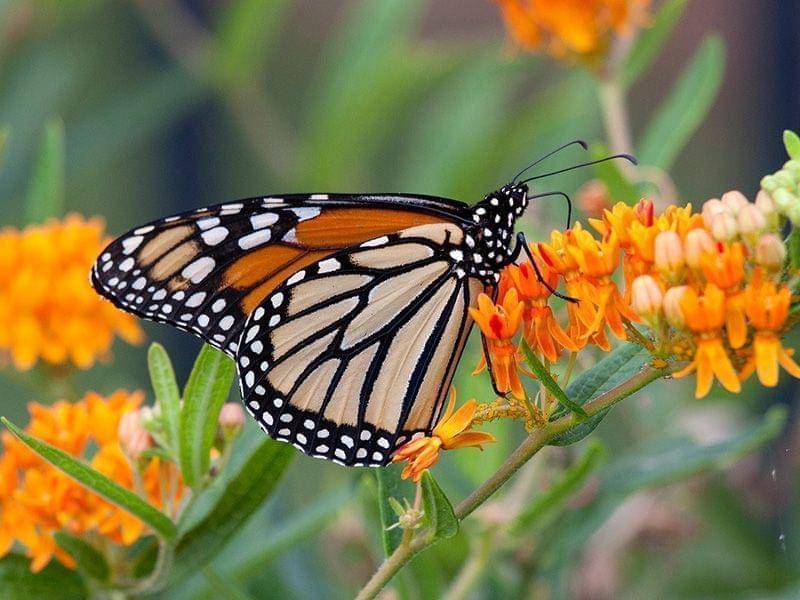