A wide-reaching overhaul of the way Illinois funds schools has been signed into law.  Gov. Bruce Rauner signed the measure, SB1947, Thursday at a Chicago school.

He says it's a historic day that will bring "more equality, more fairness and better opportunity'' to students across Illinois.

“Today, we ensure that in the future, every child in Illinois has an equal chance at an excellent education,” Rauner said.

The Legislature approved the measure this week, after years of trying to fix what's considered the nation's most inequitable school funding system. It allows state aid to be sent to more than 800 schools for the first time this academic year.

The plan will begin to eliminate large disparities between wealthy and rich districts.

“This legislation ends the least equitable system of school funding in the country," Manar said. "We indicted the system. But we didn’t just indict it; we put something in place that would correct all of the ills that surround it.”

It also creates a new $75 million tax credit for people and companies that donated to private school scholarships and gives districts more flexibility on state mandates.

The measure also provides about $430 million in new funding to Chicago Public Schools. That's roughly $150 million more than the amount Rauner stripped from an earlier plan and railed against as a "bailout.''

The Republican governor says the measure includes "many of the goals I recommended.'' 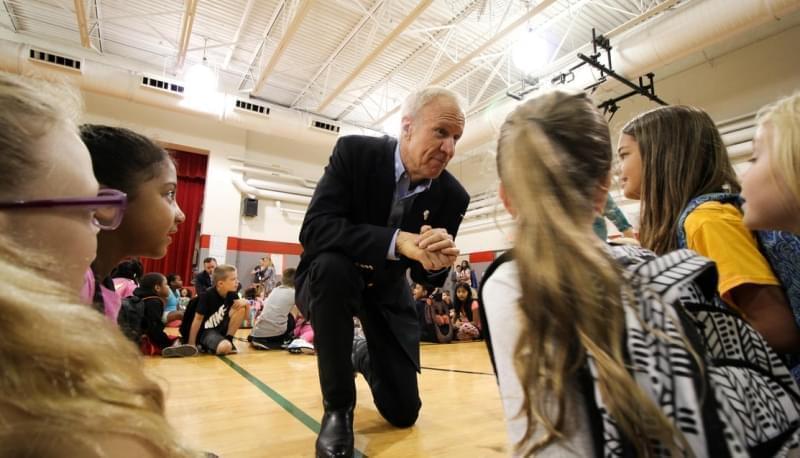 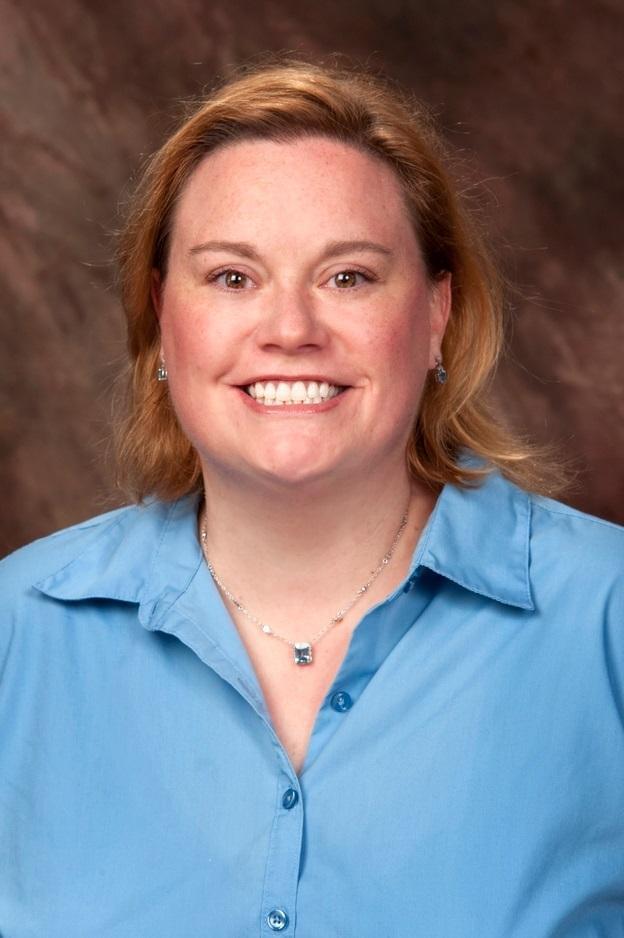