The proposed contract amendment presented Thursday to a committee of trustees would raise Groce's pay by $100,000 to $1.7 million a year.

His contract also would be extended by a year to run through the 2018-19 season.

If the proposal is approved by the board of trustees at its full meeting July 24 Groce would get his second raise and extension in just over two seasons at Illinois.

According to The News-Gazette, Illinois Athletic Director Mike Thomas said Groce is paid less than the average pay of his Big Ten counterparts.

Groce's teams have made either the NCAA Tournament or the National Invitation Tournament. 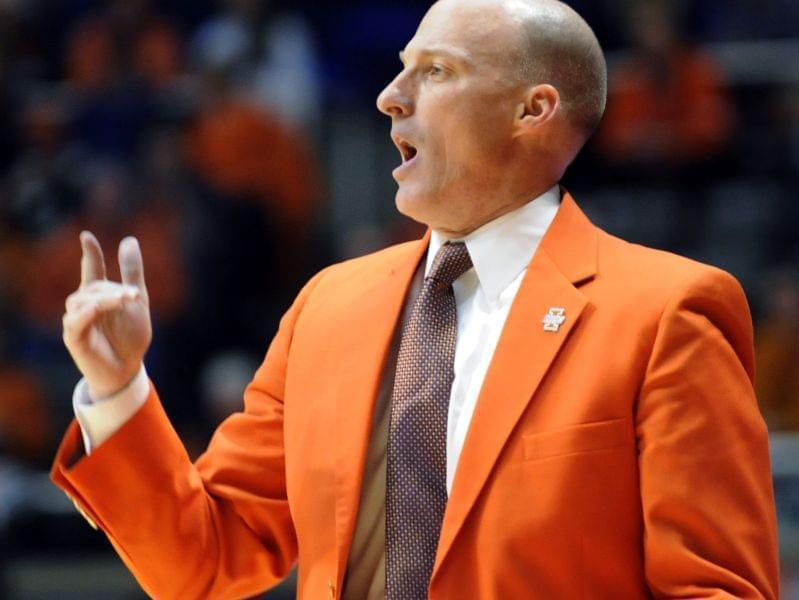