A few months after her partner died of a drug overdose, Emily Rodriguez said she began looking through Federal Election Commission filings to see if candidates were taking money from drug companies accused in lawsuits of contributing to the opioid crisis.

“These corporations, we talked about regularly, my partner and I,” Rodriguez said. “We knew that without these corporations and their actions he would not have to fight this kind of addiction.”

Rodriguez is with the grassroots political group CU Indivisible, which is criticizing Republican Congressman Rodney Davis, for taking $33,000 this election cycle from companies that make or distribute prescription opioids. The group, located in his district, says he has taken about $95,000 from such companies over his entire career.

Among the companies with employee political action committees that have donated to Davis’ campaign are AbbVie and Abbott Laboratories. AbbVie is the manufacturer of the painkiller Vicodin, which public health officials say can be a gateway to illegal opioid use. Abbott worked with the drug company Purdue Pharma, which makes the narcotic OxyContin, as a distributor of the drug. Both companies were named in lawsuits brought by Illinois counties last year alleging they helped fuel the opioid epidemic in the state.

Democratic and Republican legislators in other Illinois districts have also taken money from AbbVie Inc. and Abbott Laboraties. Reps. Brad Schnieder, D-Deerfield, and Cheri Bustos, D-East Moline, have received a combined total of more than $40,000 from the two companies in 2018, according to a review of campaign finance data from the Center for Responsive Politics.

A spokesperson for Davis says CU Indivisible is a Democrat group that is politicizing the issue. The spokesperson added that Davis has supported nearly 60 bipartisan bills this Congress to address the opioid crisis.

Editor's note: A previous version of this story stated that Davis' challenger Betsy Dirksen Londrigan has accepted about $2,000 from big pharmaceutical companies in general. An Illinois Public Media review of campaign finance data from the Federal Election Commission was unable to confirm that Londrigan had accepted that amount, or any donations from pharmaceutical companies. We regret the error. 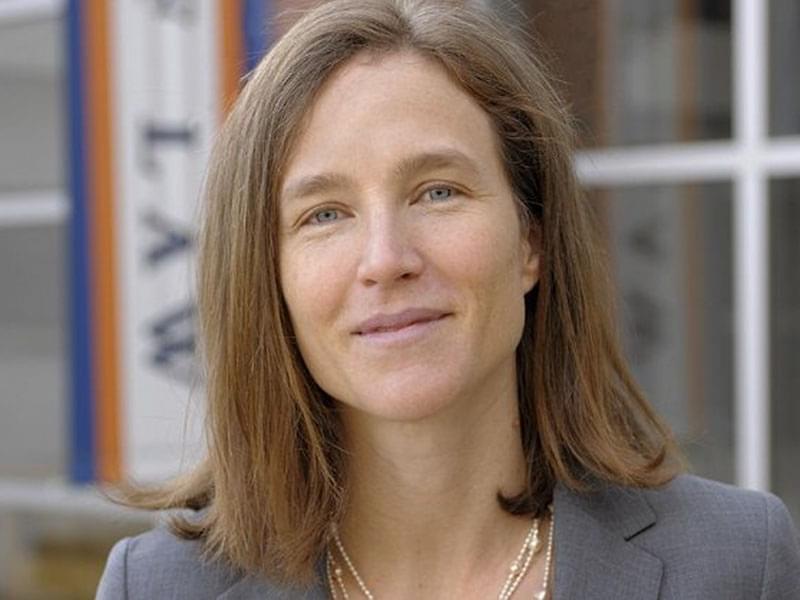 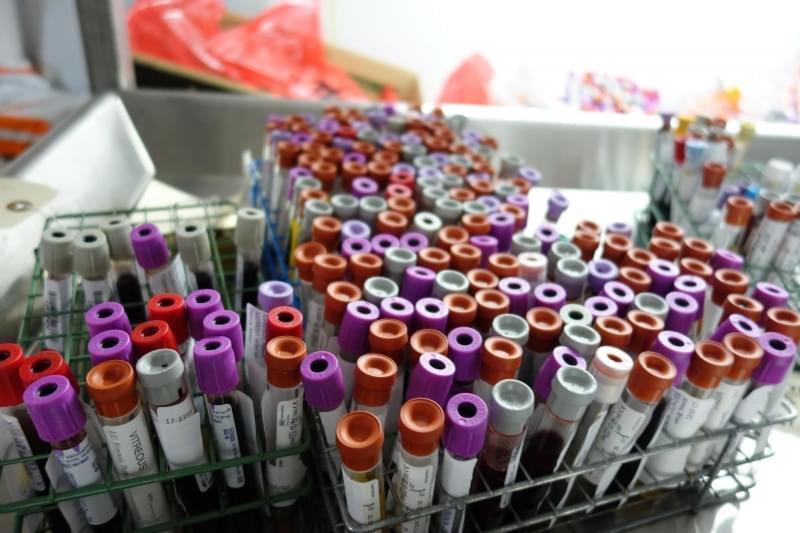