The United States spy agency monitored the phone conversations of 35 world leaders, The Guardian reports today, based on a classified memo given to the paper by former NSA contractor Edward Snowden.

The paper reports that the NSA encouraged others in the U.S. government to share their contact numbers for world leaders, that way the agency knew whom to target. The Guardian adds:

"'In one recent case,' the memo notes, 'a US official provided NSA with 200 phone numbers to 35 world leaders ... Despite the fact that the majority is probably available via open source, the PCs [intelligence production centers] have noted 43 previously unknown phone numbers. These numbers plus several others have been tasked.'

"The document continues by saying the new phone numbers had helped the agency discover still more new contact details to add to their monitoring: 'These numbers have provided lead information to other numbers that have subsequently been tasked.'

"But the memo acknowledges that eavesdropping on the numbers had produced 'little reportable intelligence.'"

The revelation is likely to fuel more anger toward the U.S. from allies and foes. As we reported Wednesday, German Chancellor Angela Merkel called President Obama to complain about information she said showed the U.S. had wiretapped her cell phone.

Obama brushed off the allegations telling Merkel the U.S. "is not monitoring and will not monitor the communications of Chancellor Merkel."

Of course, these kind of allegations have been flying since Snowden started leaking classified documents. For example, some of the documents reportedly show that the U.S. had spied on Mexico's Enrique Peña Nieto and Brazil's Dilma Rouseff.

Rouseff, in fact, was so angry at the revelations she postponed a state visit. 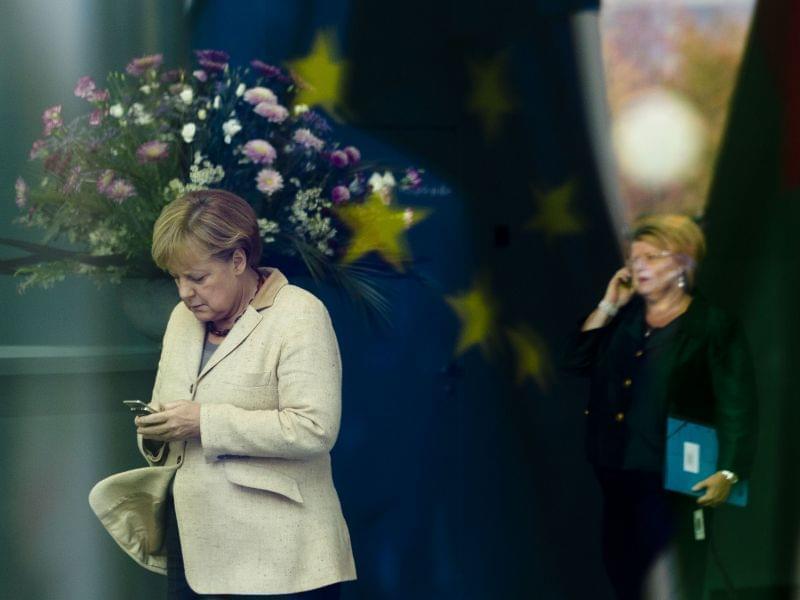