"And it's with immense appreciation for the support of my family and this community and great anticipation about what we can accomplish together - both our district, and our country, that I announce today my intention to seek the Republican nomination to the United States' Congress in Illinois' 13th District," said the 33-year old Harold, in front of cheering supporters on the steps of Urbana High School Tuesday morning,

It was the first of 15 media appearances scheduled this week for Harold, who recently moved back to Champaign-Urbana from the Chicago area.

Harold is challenging incumbent Rodney Davis for the GOP nomination for Congress. Harold did not compare herself to Davis directly in her announcement.

But she says her biracial background gives her insights into promoting Republican ideas to voters who normally wouldn’t vote Republican.

Harold said she doesn’t fit the conventional stereotype of a Republican.

"I’m committed to reaching to individuals from all backgrounds.. and all walks of life who may support conservative principals," she said. "Not only is this outreach essential in a swing district like ours, but more importantly, it strengthens our party as a whole, helping to expand the party’s reach, and re-invigorating the party’s message.”

Citing her work as an attorney and with the board of Prison Fellowship Ministries, Harold wants to seek reforms within the criminal justice system.  She said tax dollars could be better spent on laws that allow people to rehabilitate themselves.

Harold previously sought the congressional nomination last year, when GOP County Chairmen chose a replacement for the retiring Tim Johnson. However, the Chairmen chose Rodney Davis, and Harold made a contribution to his general election campaign.

Speaking in Springfield later Tuesday, Harold said she believes the selection process last time was "fair," but that the goal of a democracy should be to let voters have a say.

"If I thought this was something that was negative for the party, I definitely wouldn't have done it," she said.  But it's something I think gives great potential to galvanize people who did not have the opportunity to participate last time, and that's why I'm doing it."

In a statement, Representative Davis of Taylorville said "it's unfortunate... that campaigns never end," but said he will continue to focus on working hard for the 13th district in Washington. 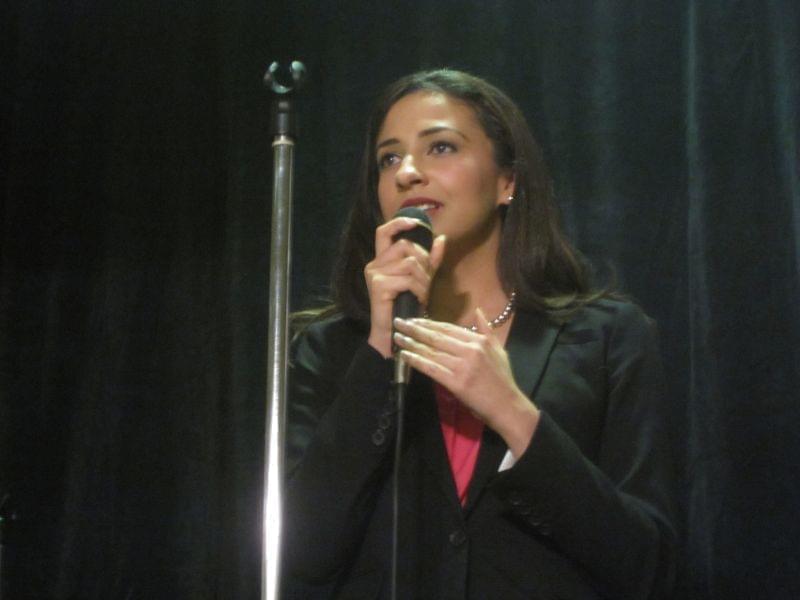