H.J. Heinz Co. is buying Kraft Foods Group Inc., creating what the companies say will be the third-largest food and beverage company in North America.

Kraft shareholders will receive stock in the combined company and a special cash dividend of approximately $10 billion, or $16.50 per share.

The combined company, which will be called the Kraft Heinz Co., will have revenue of about $28 billion and include well-known brands like Jell-O, Maxwell House coffee and Planters nuts.

The deal comes as Kraft and other major U.S. food makers struggle with changes in consumer tastes that have hampered their ability to sell packaged, processed food.

Current Heinz shareholders will own 51 percent of the combined company, with Kraft shareholders owning a 49 percent stake.

The combined company's brands will include Kraft, Heinz, Oscar Mayer and others.

The new company's shares would trade publicly, according to a statement announcing the deal. Berkshire and 3G also indicated they don't intend to sell their stakes in the new company any time soon, saying  they "are committed to long-term ownership of the Kraft Heinz company."

Mr. Buffett said on CNBC that Berkshire would own about 320 million shares in the new company. He added that the deal had been in the works for about four weeks.

On whether the deal's structure is attractive enough for Kraft shareholders, Mr. Buffett said, "So far it looks like they like it, and if they don't like it, they can probably sell it for a lot more than perhaps Kraft could have been sold to anybody else."

Both companies' boards have unanimously approved the deal, which is targeted to close in the second half of the year. It still needs approval from Kraft shareholders. 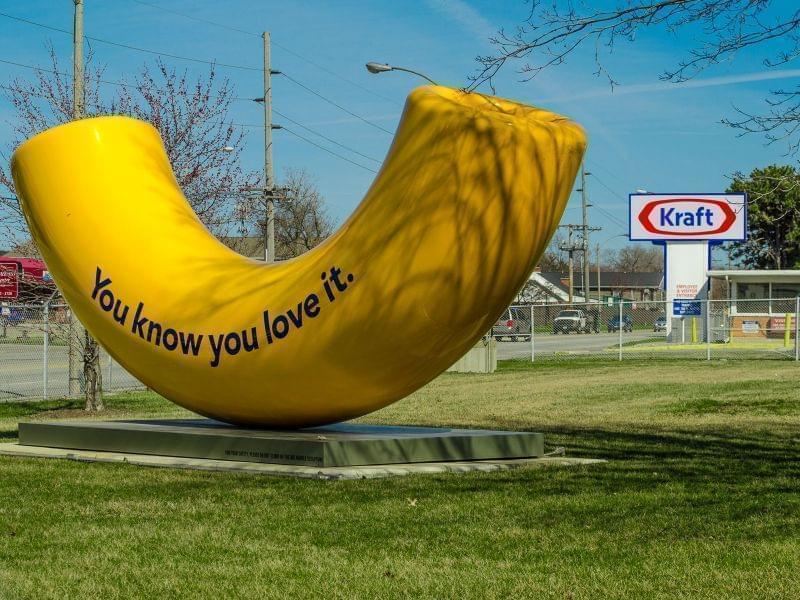 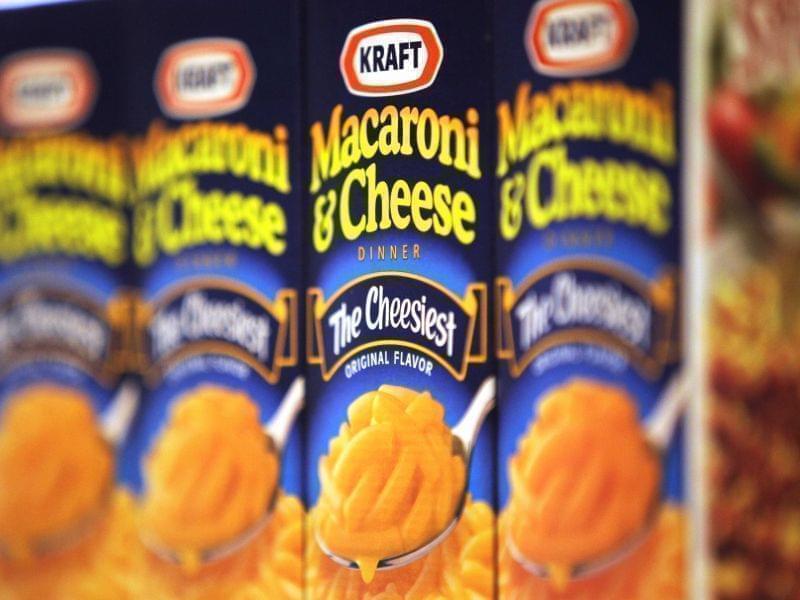