A judge has blocked Illinois pension overhaul from taking effect next month. It's a temporary victory for government employees who say the law is unconstitutional.

State employees, teachers and university workers were supposed to begin seeing changes to their retirement plans in June. It's part of a sweeping pension overhaul passed late last year.

But unions and other critics say the benefit cuts are illegal, because Illinois' constitution guarantees that once earned, pension benefits cannot be impaired. That legal challenge is still ongoing, so for now, a judge granted a request to delay the law.

Illinois' attorney general had agreed to suspend portions of it. But as he issued his decision, Sangamon County Judge John Belz said there's "almost across the board" confusion about the law, including among retired employees who are already drawing pensions. Belz said they need to know what standard of living they should expect.

"My folks, who would start losing benefits January 1, now will not lose those benefits. That's important to a lot of them," he said. "A lot of those folks, that's their sole source of income."

Myers said he sees it as a hopeful sign that eventually the entire law will be thrown out. Still, there is a long way to go - ultimately the case is expected to go before the Illinois Supreme Court. 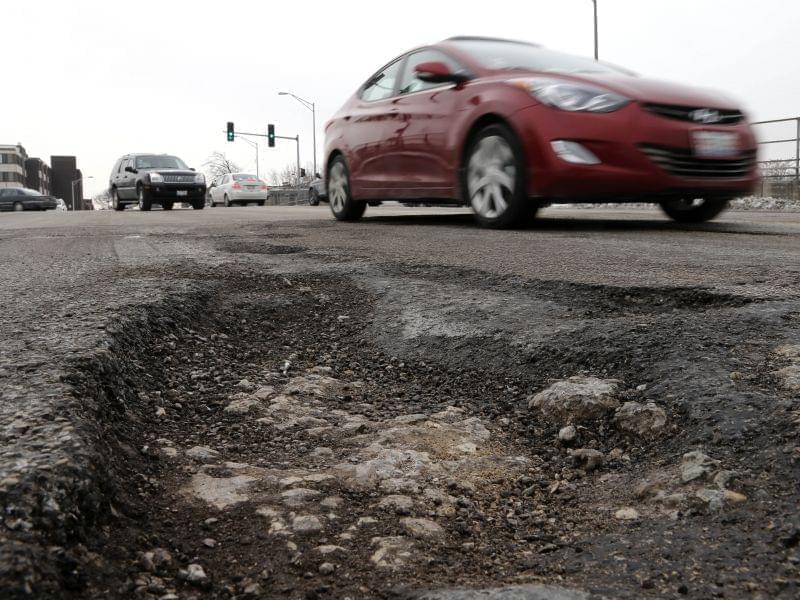 Chicago Suburbs Grapple With Their Own Pension Crisis