Illinois Democrats remain divided over how to address the state’s financial crisis.

House Democrats are trying to decide whether to follow the lead of their counterparts in the Senate, who voted last week to to raise income taxes and expand the sales tax.

Late Monday afternoon, the House committee that deals with tax matters gave preliminary approval to the Senate plan. I asked Chairman Mike Zalewski, from Riverside, whether that means Illinois is any closer to a way out of the impasse.

“I wouldn’t go that far,” Zalewski says. “I think we’re closer to having a robust discussion about revenue options.”

State Rep. Jay Hoffman, from Swansea, says his fellow Democrats are divided about what to cut — and whether to raise taxes.

“That’s a very difficult process, because we have 67 members that are from all parts of the state, have different priorities, believe that we should go about this differently,” Hoffman says. “And to be quite honest with you, the governor has been non-existent in attempting to help.”

Although Democrats say many of their tax ideas came from negotiations with Governor Bruce Rauner, the Republican says he'll veto a tax hike unless legislators also adopt his political and business agenda.

Rauner has also been campaigning for a property tax freeze, and says he won't support higher income taxes unless legislators also address that issue. 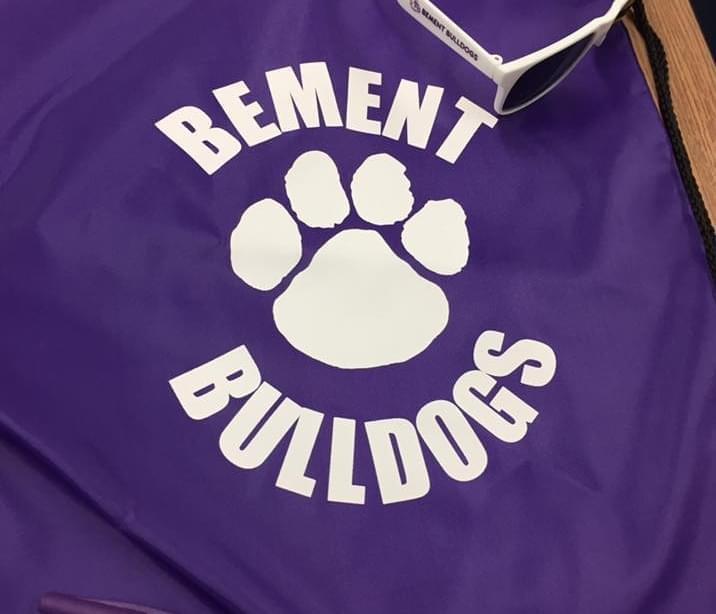 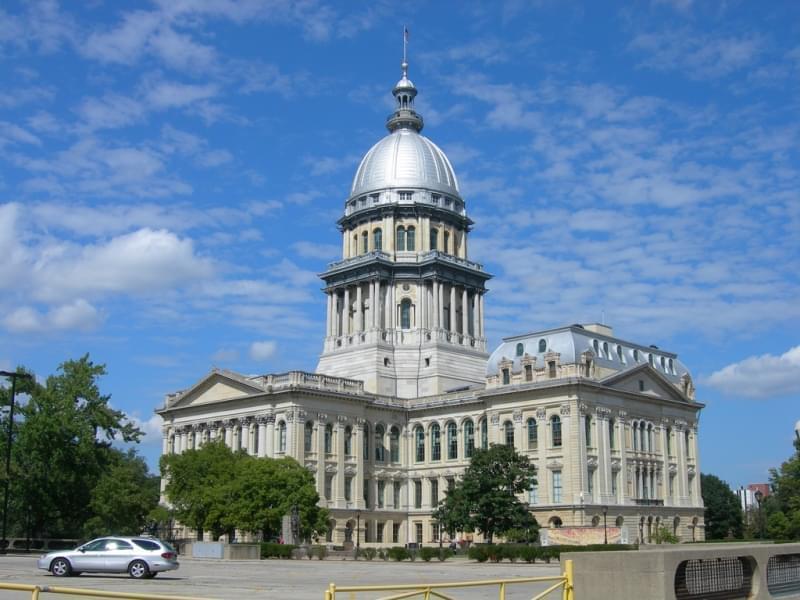 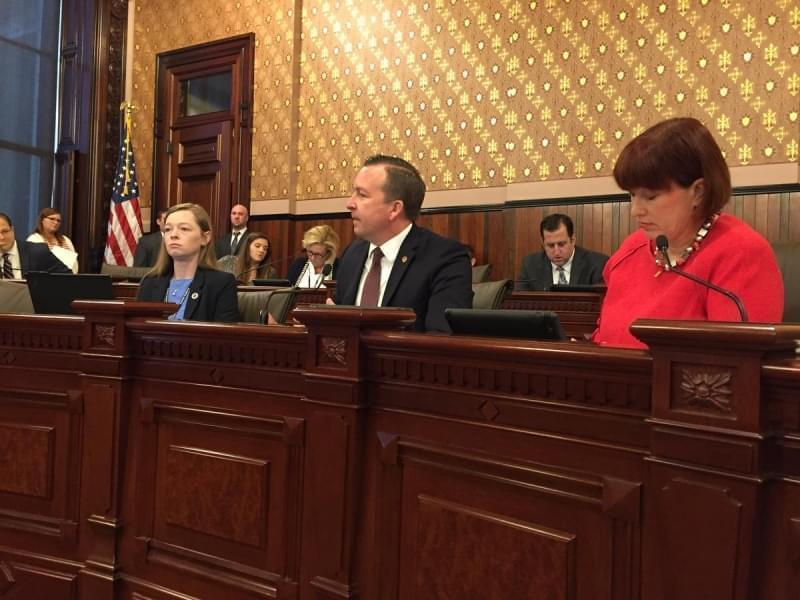 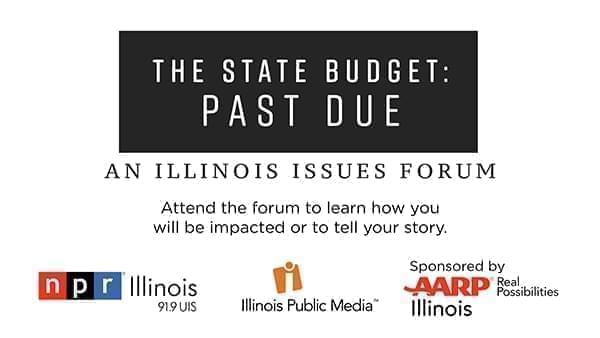