House Speaker John Boehner says he and fellow Republicans are willing to compromise and pass a temporary extension of the $16.7 trillion debt ceiling in exchange for substantive negotiations on other fiscal matters.

But their proposal would not affect the partial government shutdown.

"What we want to do is offer the president today the ability to move a temporary increase in the debt ceiling in agreement to go to conference on the budget," Boehner said, standing behind a lectern labeled with the Twitter hashtag #time4solutions.

He added that he hoped the White House would accept a "good faith effort" to resolve their differences.

The plan calls for a six-week extension that, if implemented, would remove the immediate threat to financial markets. But the deal has nothing to do with a temporary spending measure, known as a continuing resolution, that would restart the federal government, which has been partially shut down since last week.

NPR's Tamara Keith says the proposal for a short-term deal on the debt ceiling is only because "House Republicans want to continue to have urgency in the discussions."

The news conference followed a morning gathering of the House Republican caucus and came just ahead of an anticipated noon ET meeting between key House GOP lawmakers and President Obama at the White House.

The White House and Democrats had wanted a "clean" resolution to restore funding to government operations and raise the debt ceiling, but a substantial bloc of conservative Republicans in the House have insisted that such a temporary spending measure be tied to defunding and/or delaying the Affordable Care Act.

The deal outlined by Republicans is similar to one detailed on Wednesday by Rep. Paul Ryan, chairman of the House Budget Committee, in an op-ed published in The Wall Street Journal. In it, Ryan calls for talks with the president and congressional Democrats on Social Security and Medicare reform, and simplifying the tax code.

Asked what it would take for Republicans to end the government shutdown, Boehner said, "That's why we're going to talk to the president."

He added: "I don't want to put anything on the table or take anything off the table."

Democratic Rep. Adam Schiff of California told CNN shortly before the announcement that "a short-term deal may just land us right back to where we are two months from now."

"If push comes to shove and it's either default or a short-term deal, it's very difficult to choose default," Schiff said.

In testimony earlier Thursday before the Senate Finance Committee, Treasury Secretary Jacob Lew warned of catastrophic consequences if the debt ceiling isn't raised before Oct. 17 and the U.S. is unable to pay its bills on time.

Most Laid Off Illinois Government Workers Back After Shutdown 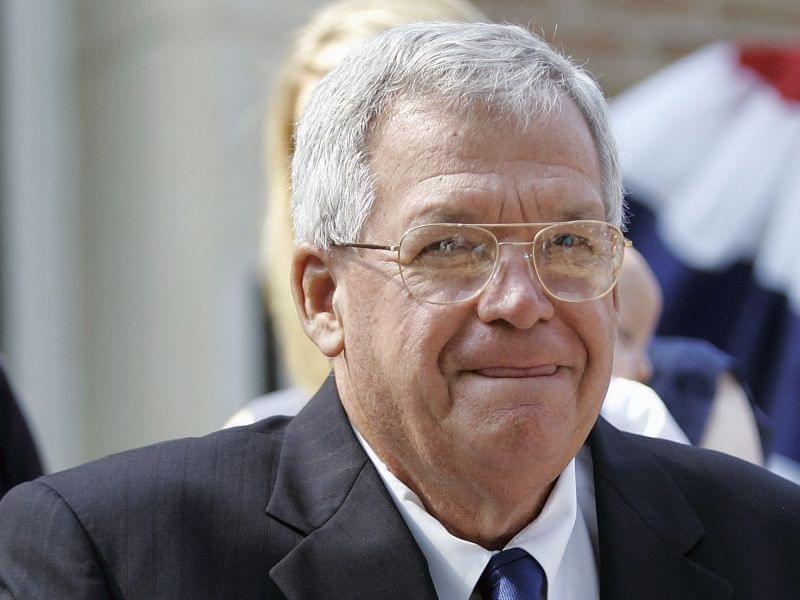