As officials look for ways to stem the opioid epidemic, a lot of effort has been put into limiting narcotic prescriptions. But new research suggests underlying social issues -- like incarceration and poverty -- are linked to overdose deaths.

Nicholas Vincent is in prison in Southern Illinois for second degree murder. He was 19 when he shot his victim. Vincent said before his conviction, he didn’t think about life beyond alcohol, prescription pills and crime.

“I was just in a blur, like I didn't care about anything but partying and being in the streets and was never concerned about my future,” he said.

Now Vincent is preparing for life after prison; he’s scheduled for release in January.  But his background means that he’s one of many newly released prisoners at risk for a deadly overdose.

“Just because they may have had reduced access to drugs, doesn't mean they're not still dealing with the addiction to them,” said Mona Miller, who works at Centerstone, a behavioral health service provider. “And so when they come out research shows the first two weeks, is there's a high overdose percentage within those first two weeks.”

Miller also noted that not all prisoners receive the same services after release. Some, like Vincent, participate in programs that offer resources they can access as soon as they are released.

Others are given a bus ticket and sent on their way.

Vincent is currently incarcerated at the Murphysboro Re-Entry Center. The facility is one of four in the state with intensive training to prepare prisoners for life after release. That includes job training and substance abuse counseling, as well as practicing life skills that aren’t needed in prison, like making doctor’s appointments.

Angie Isaaces is a caseworker at the prison. She says that for some people, losing the structure of prison can be difficult.

“Because oftentimes, you know, if a guy goes out, and he has nothing to do, well, when you have nothing to do, sometimes bad things happen,” she said.

People may also  try to use the same amount of drugs they did before they went to prison, but they may not realize their tolerance has decreased. That can lead to accidental overdoses.

University of Massachusetts professor Lawrence King has studied the connection between opioid deaths, and social factors. “Declining household income was the biggest driver of opioid deaths,” he said.  “But another substantial driver was prison and jail incarceration.”

King says a lot of attention is focused these days on other things -- like suing drug companies for their role in the opioid crisis.

“But that's only the supply of the drugs, it doesn't explain why people are doing them,” he said. “You know, and that's kind of society. The opioid epidemic was really has social causes. It's not just exposure to opioids.”

That doesn’t mean letting drug companies off the hook, he says. But King thinks America also needs to address the social issues that lead to drug use.

Miller notes that stress and trauma increase the odds of substance abuse.

“Long-term poverty and lack of opportunities are quite stressful for people. And, you know, at times, people develop negative coping skills, but its survival skills. And so they do what they need to do to survive,” she said.

King says revitalizing the economy is one aspect to tackling the opioid crisis. That means not just jobs, but specific kinds of jobs.

“Good wages, good benefits and stability, good union jobs. Those are the kind of jobs you want. You don't want crappy jobs where you have very low wages without good benefits,” King said.

King also supports using prisons to help people get treatment for substance abuse disorders to reduce the risk they will relapse when released. More than half of state prisoners meet the criteria for a drug use disorder. But most don't receive treatment while incarcerated.

As Vincent’s release nears, He’s been taking classes on substance abuse and will be learning how to be a welder. He says he’s never had responsibilities like holding down a job. One day he’d like to open a gym that offers kids an alternative to crime and drugs.

He worries about his safety after leaving prison. But that’s not his biggest fear.

“Honestly, I just don't want to fail," He said. "That's what scares me the most about getting out. ... I don't want to screw up and then have to come back here, you know." 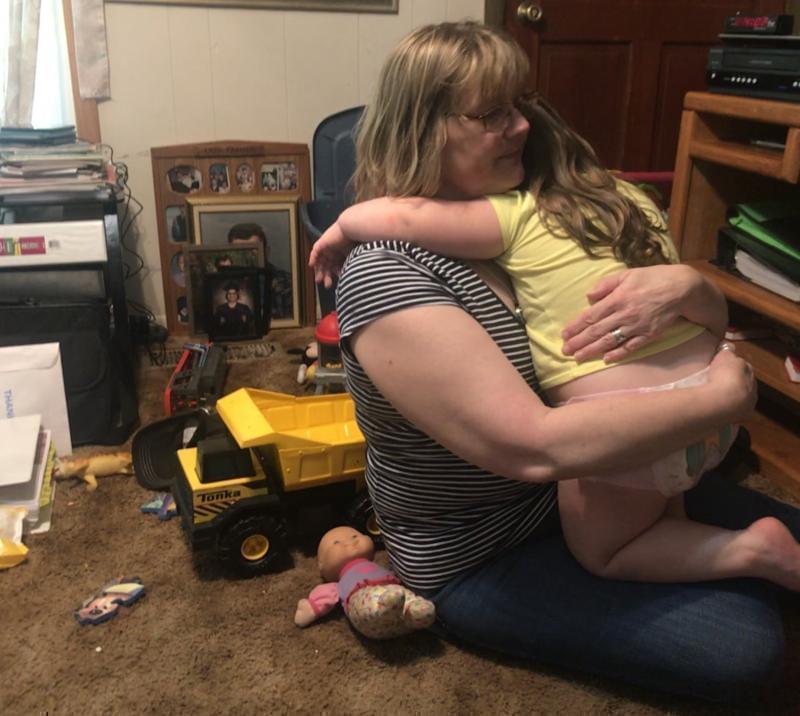 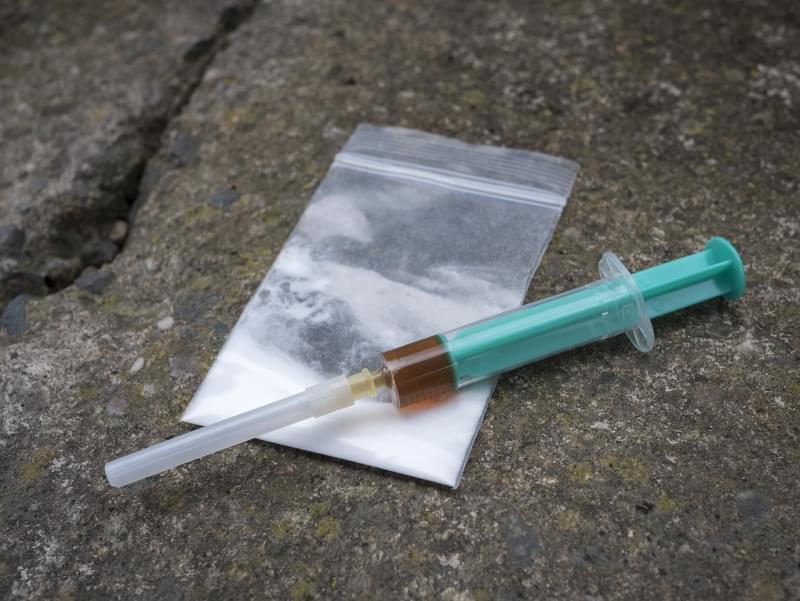