How To Find Healthy Food At Summer Fairs And Festivals

Temperatures are soaring, and that means Midwesterners are headed to summer fairs and festivals. They’ll eat plenty of high calorie foods ⁠—from corn dogs to fried ice cream sandwiches ⁠— but some festivals are trying to include healthier foods.

The annual ROMP Fest attracts some of the biggest names in bluegrass. More than 25,000 fans come to a park in western Kentucky to listen to and make music.Listen to the broadcast version of this story.

And whenever they get hungry, they can walk over to a makeshift food court where they’ll find Sandra Mendez’s truck.

"We are Fresh by Gene's. As the name implies, we are fresh food," Mendez says.

And she says a lot of people are eating it. "We get young and old, but definitely the millennial crowd and younger flock to us."

Healthy food and wide appeal, that’s what festival organizer Carly Smith looks for in vendors as she combs through more than 100 applications.

"One thing we've always strived to be conscious of here at ROMP is to have some farm-to-table fresh food, offer some vegetarian options, even vegan options, and especially local options showcasing our barbecue heritage here in Owensboro," she says.

"Our mission is the preserve bluegrass history, but we want to grow the music," Smith says. "You can't just stay in one spot."

But not all festival organizers approach food through the same lens.

"We've known for a few years that folks like to come to the fair to splurge and have a good time," says Sharon Smith, spokesperson for the Indiana State Fair.

"They may not be thinking entirely about their waistline," she says. "They're thinking about what tastes good, what's refreshing."

There are some vegetables.

"A lot of them are on the fried side but some of them aren't," Smith says.

And there are a few vegan or vegetarian items: Corn on the cob hold the butter, baked potato hold the bacon, french fries hold the white-meat chicken on top.

Indiana’s doesn’t but even without that information, there are ways to eat healthy.

"If you do get a fried option, you're mostly likely there with a friend. I always encourage try to split it because the portion size is probably so big anyway that that's a really good idea," says Alyssa Schroeder, a clinical dietician.

She has tips for people who want to watch what they eat.

"There's a lot of tempting fried option, but typically most of the places you can buy some grilled options," she says.

Schroeder’s noticed more people interested in eating healthy at summer festivals — a good sign, in a region where obesity is a stubborn public health problem. In Indiana and most other Midwest states, the adult obesity rate tops 30%.

“I would never encourage someone to avoid living life just because they're nervous that there's not a healthy option there," she says. "There are ways you can work around that, don't let your diet control your life."

And it’s not the end of the world if you indulge.

"If that's the worse that you eat all week, then go for it."

In fact, she does it herself.

"I’m going to have a fried snickers this year." 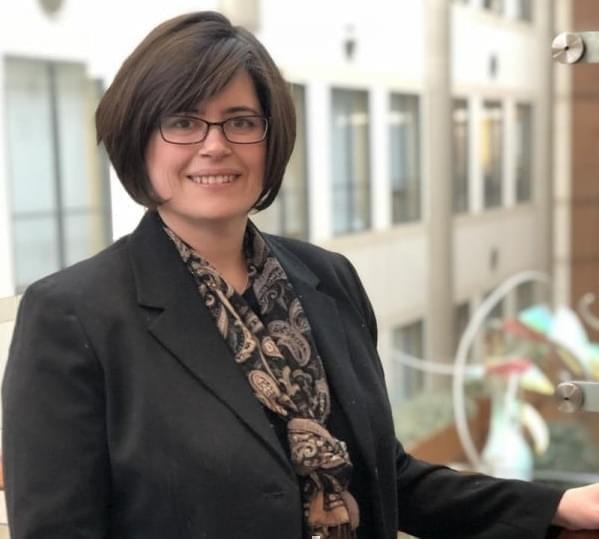 Why Tackling Obesity Is Harder Than You Think 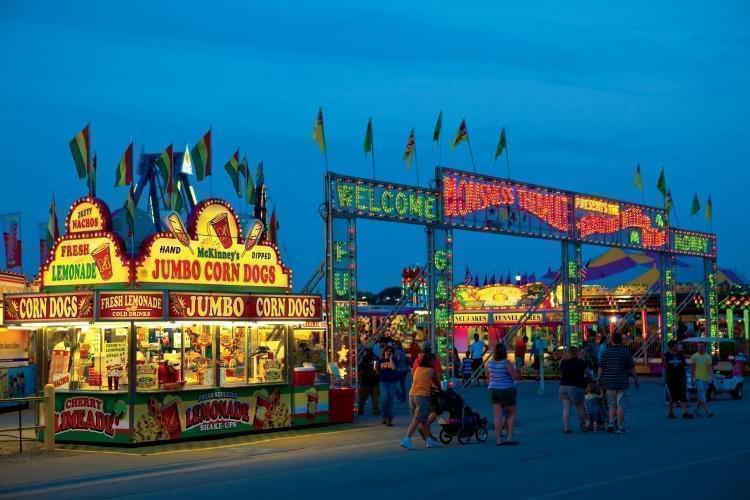 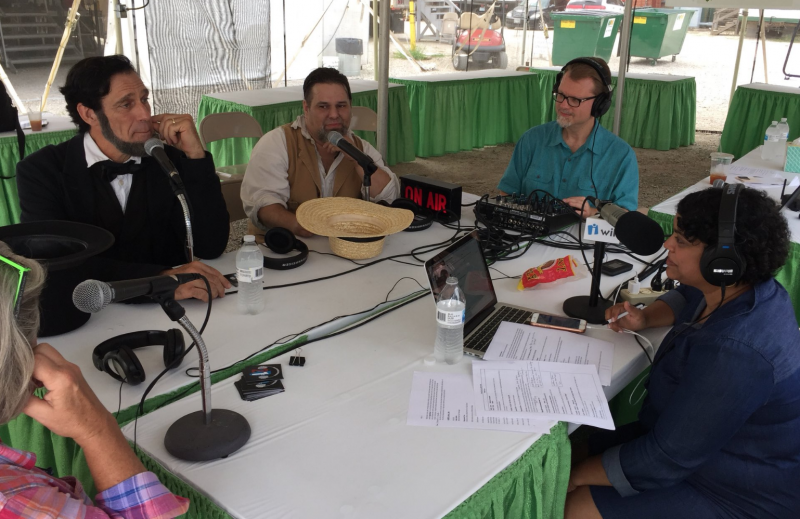 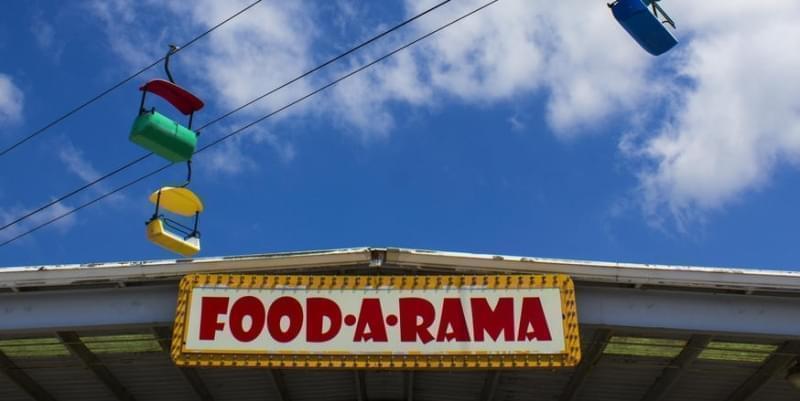 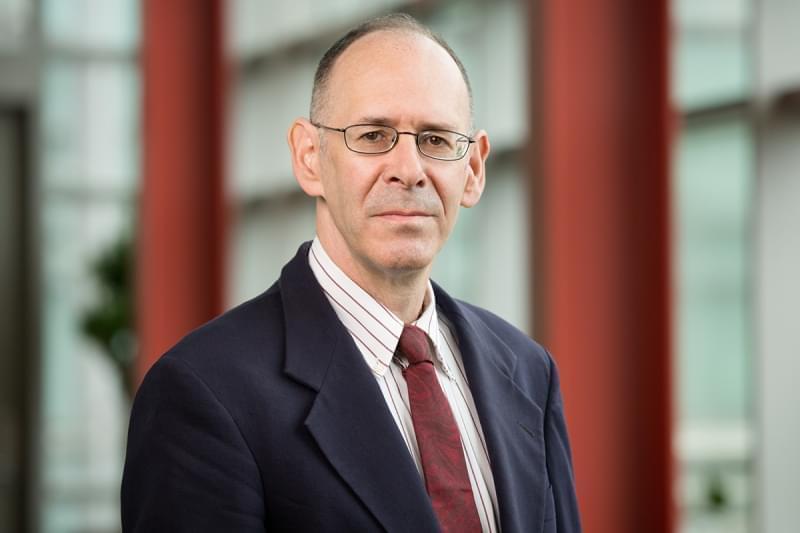