More than 500 people gathered at Danville’s Temple Square Monday night, to remember Devon McClyde, the teen-ager who was shot and killed last week during a night-time basketball game.

Authorities say the 16-year-old McClyde was a random victim of violence at Garfield Park on Danville’s east side.

Many who attended wore red, McClyde’s favorite color. They held lit candles, prayed and joined in the singing of “Amazing Grace” with local singer Christian Cunningham.

The 20-year-old Cunningham, who as a teenager competed on “The Voice: Kids’ Edition”, said he was saddened to see the violence committed within the African-American community, and called on people to band together.

“I think that if we start to care more about each other and operate as if any one of these kids could be our children, or our brothers or our sisters, and care about that more than we do who they seem or be, or what they look like, and judging them on their outside, I feel like there’ll be a lot more protecting going on,” said Cunningham following the vigil.

On his Facebook page, Cunningham expressed his frustration at those who had information about the shooting but refused to tell police, copying a posting from another local musician, Nick Beckett, who wrote:  “a park full of people and yet nobody seen anything. Every closed mouth has Devon’s blood on their hands”. 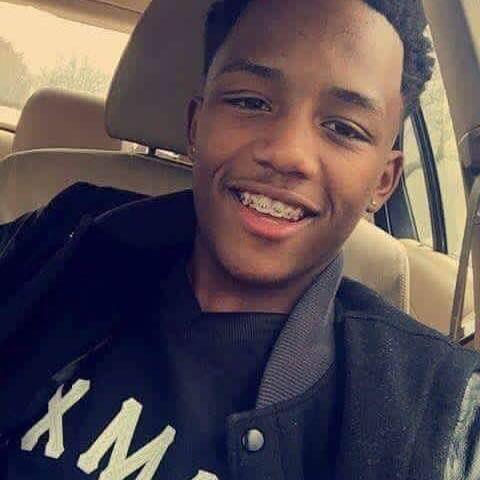 At the vigil, Pastor Thomas Miller of Danville’s New Life Church of Faith implored the crowd not to remain silent when they see criminal activity.

“Because we want to say from this day forward, we’re going to do everything we can to come against violence”, said Miller, who said McClyde’s grandmother attends his church.

Miller urged the crowd to speak out and contact police when they say wrongdoing, and led the crowd in chanting “See something? Say something!”

“African-Americans, you’re not a snitch when you will not cover a criminal,” said Miller, who also serves on the Danville School Board.

But under a new executive order issued Monday by Danville Mayor Scott Eisenhauer, everyone under 18 must be home by the stricter curfew guidelines, of 9 PM Sunday through Thursday, and 10 PM Fridays and Saturdays.

Danville Public Safety Director Larry Thomason said in a news release that the new curfew is temporary, but that police will be writing citations for violators.

There are exceptions to the curfew for young people who are with a parent or guardian, or coming to or going home from work.

The tougher curfew is one of several measures that Danville city officials say they’re taking to combat what Mayor Eisenhauer called the “violent and senseless use of firearms” by a small part of the community.

Thomason blames the McClyde shooting and other violence in Danville on gangs fueled by drug activity, and said  police would beef up their summer patrols with additional officers on the street, in parks and other public assembly areas. Both he and Eisenhauer they’re also looking for increased cooperation between law enforcement and the community.

Meanwhile, Ward 1 Alderman and Danville Vice-Mayor Rickey Williams, Jr., who attended the vigil, said he was trying to organize more volunteers to supervise the youth basketball games at Garfield Park. Williams hoped to recruit at least ten adults to be at the park every day the basketball games are in session, now through the end of July.

The vigil was organized by Danville native Kate Halloran Cox, a speech-language therapist for Danville public schools. She says she never met Devon McClyde, but was heartbroken over his death, and wrote a Facebook post about it. She says she organized the vigil after that Facebook post was shared more than 2,600 times. 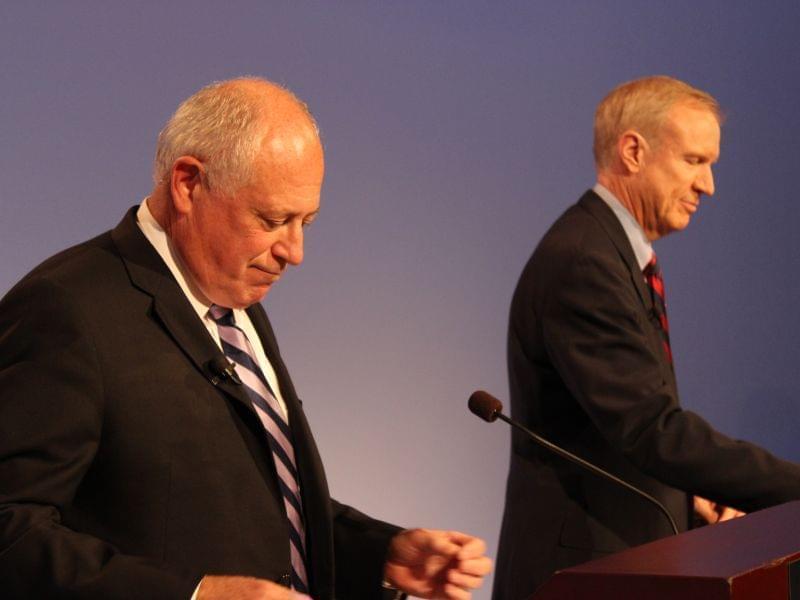 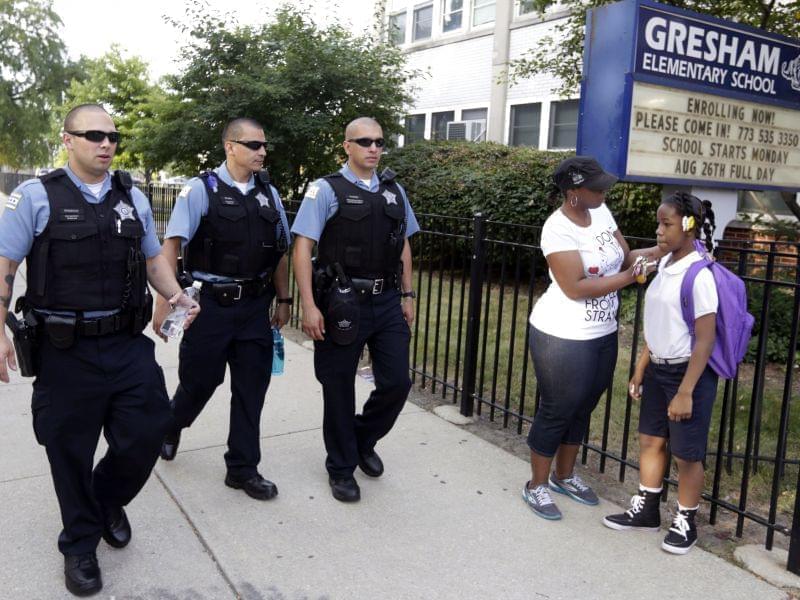 Amid Fears Of Violence, Chicago Students Return To School 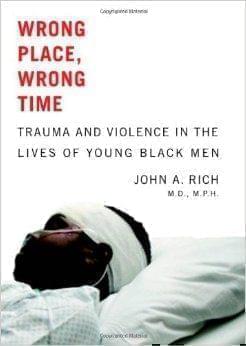