Let the arguments begin over who and which film should have been nominated but weren't.

This year's nominees for Oscars from the Academy of Motion Picture Arts and Sciences were just announced and they include:

— The Wolf of Wall Street

The full list of nominees is here. We'll add more in a moment.

Our friend Linda Holmes on the Monkey See blog will have more about the nominations as the day continues.

Best Actor in a leading role:

Best Actress in a leading role:

Best Actor in a supporting role:

Best Actress in a supporting role

The Oscar winners will be revealed on March 2. Ellen DeGeneres is the show's host this year. It will be broadcast by ABC-TV. 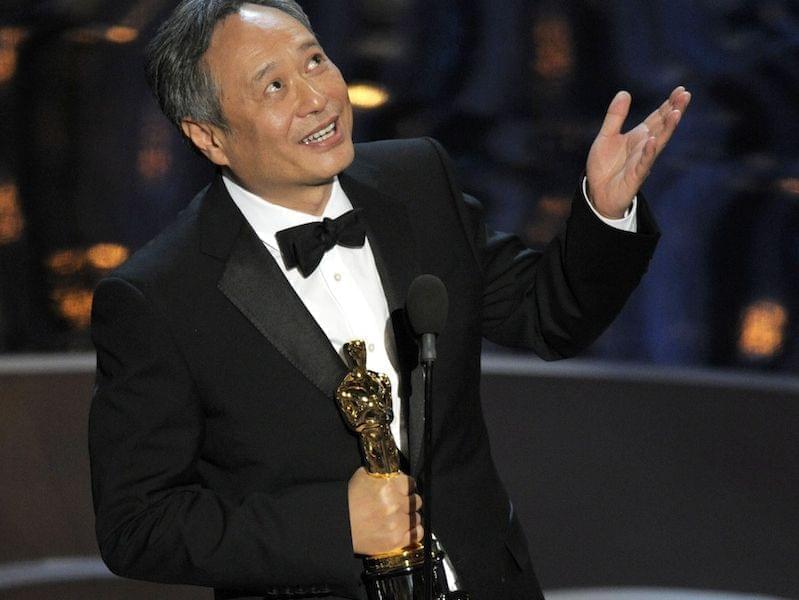 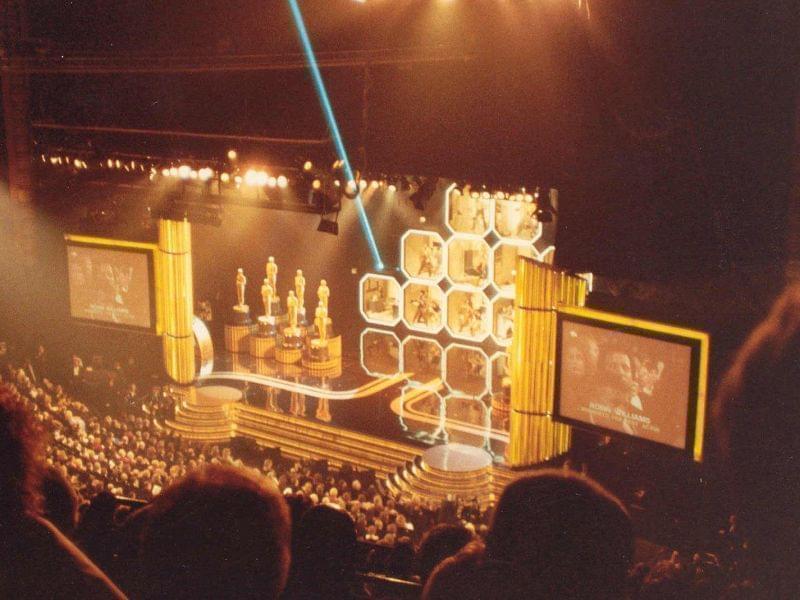 The Writers Guild of America Strike and the 2008 Oscars