Chancellor Robert Jones will be among the University of Illinois administrators presented with their bicycle gear during a Monday, May 7 event at the Urbana campus’ Alma Mater statue. They’ll need it to take part in the annual Illini 4000, a cross-country bicycle ride to raise money for cancer research and patient support services.

The Illini 4000 leaves New York City in two weeks, on May 18th, and arrives in San Francisco two and a half months later, on August 2.  Riders ---- mostly students --- will travel an average of 70 miles, or 113 kilometers per day. Many riders who will take part are affiliated with the university.

Chancellor Jones, University of Illinois Foundation President/CEO Jim Moore Jr. and other administrators will join the bike ride for just the June 5th segment that ends in Champaign-Urbana. They’ll be raising money for the U of I’s new Carle Illinois College of Medicine.

The Illini 4000 is a student-run event that was formed in 2006 by University of Illinois student Anish Thakkar and Jonathan Schlesinger. According to the event’s website, the two saw a lack of funding for cancer research and organized --- and participated --- in the first Illini 4000 in the summer of 2007. 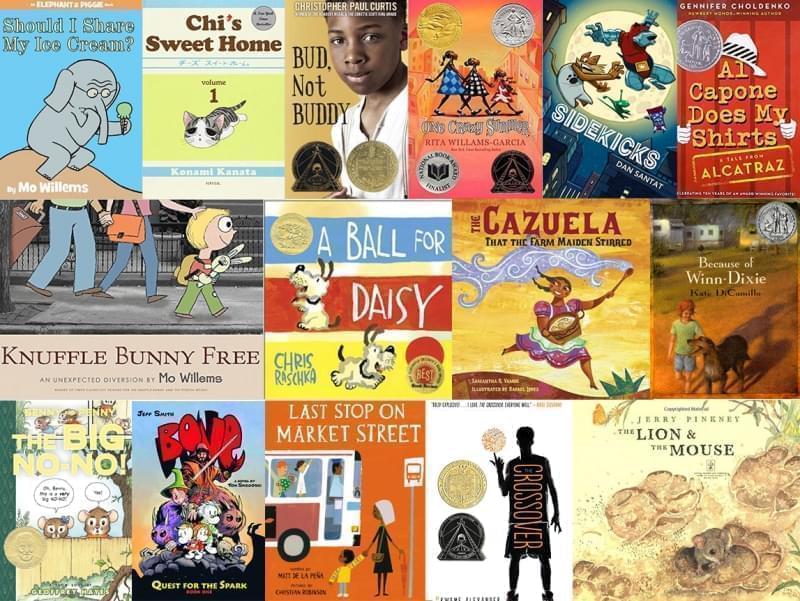