The Illinois baseball team had all parts of its game working in Tuesday night's 7-1 win over Illinois State in Champaign.

Catcher Jason Goldstein drove in four runs, and starting pitcher Andrew Mamlic threw six innings to pick up the victory as the Illini improved to 14-16 on the season.  The Redbirds fell to 8-23.

"If you look at what we've done since the second game vs. Nebraska, we've done a much better job offensively," Hartleb said.  "Even some games where we haven't gotten a lot of hits, we've really swung the bat well and hit balls hard at people."

Designated hitter Mark Skonieczny took advantage of a rare spot in the starting lineup by hitting a two-run triple in the fifth inning.

"My mindset is basically to make the most of my opportunities," Skonieczny said.  "Coming off the bench, I just try to create a spark in the guys, and hopefully just do the most I can to help the team win."

Next up for Illinois is a three-game series with St. Louis University at Illinois Field starting Friday evening. 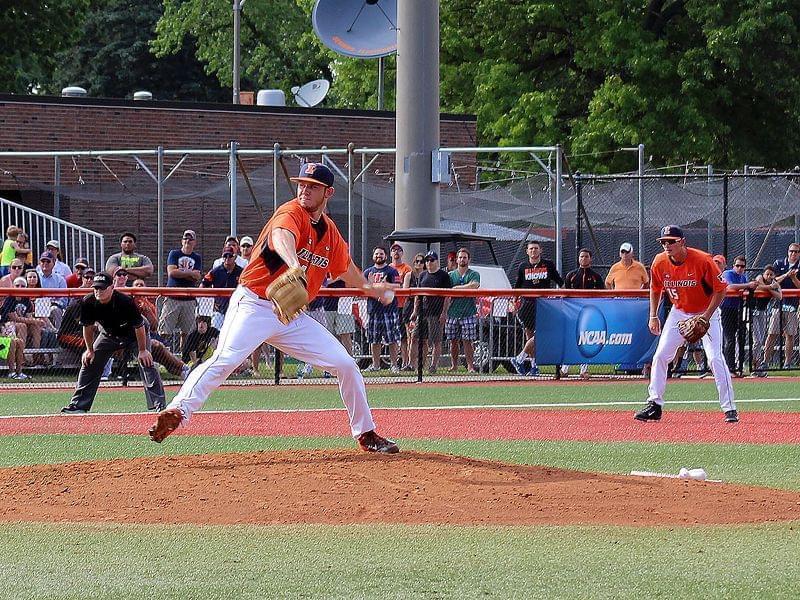