The Illini men suffered their worst offensive performance of the season, shooting only 27 percent against in 53 to 43 loss last night to Nebraska.

Coach John Groce said his team played well  — at one end of the floor.

"Defensively, we finished with a point eight three (.83) defense efficiency rating," he said. "When you do that on the road in the Big Ten, you give yourself a chance to win basketball games. Unfortunately, our four shot makers were twelve and forty-three. And that happens and you shoot twenty-seven percent, you’re not going to have a chance to win in this league on the road."

Terran Petteway led all scorers with 18 for the Cornhuskers.

Illinois drops to 1-3 in Big Ten play, and 11-6 overall. They'll return to action on Wednesday in Evanston, facing a Northwestern team that pushed Michigan State to overtime yesterday in East Lansing, before falling by a score of 84 to 77. 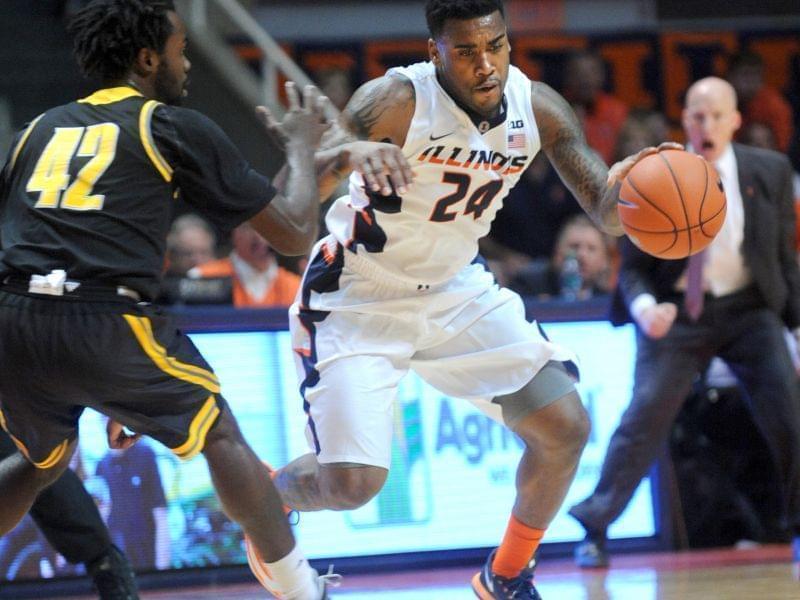 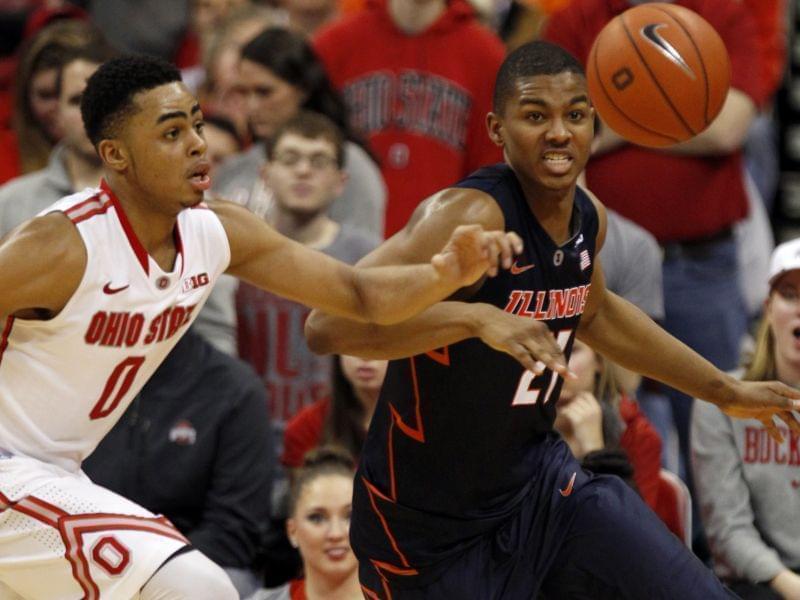