Madigan’s civil rights bureau had been investigating the company for possible violations of the Illinois Human Rights Act after an email was sent to customers in December saying they would find “passengers like you. You won’t feel like you’re in China when you’re on our buses.”

She said she found years of discriminatory practices, including findings that owner Dennis Toeppin relentlessly harassed customers involved in disputes and posted personal financial information of those who negatively reviewed his company.

“This is not a one-off," Madigan said. "This is a serious history - years long - of continued, repeated violations of our civil rights laws and our consumer protection laws.”

Tuyet Le, Executive Director of Asian Americans Advancing Justice, spoke at a press conference in Chicago today where the lawsuit was announced. She said a bus company that advertises its racism has no place in serving the people of Illinois.

"By urging his employees to mock and discriminate against Asian students, Mr. Toeppen is fueling anti-immigrant sentiment growing in this country," Le said. "Companies that are openly hostile towards people of different faiths, races, or nationalities, deserve to be put out of business."

Madigan has asked the courts to take immediate action to force Teppen to remove customers' personal financial information. She said she wants to put a stop to the company’s discriminatory advertising, harassment of customers, use of unfair contract terms - and ultimately see the company shut down.

Suburban Express operates shuttles from the University of Illinois Urbana campus to the Chicago suburbs and O’Hare airport.

A statement on the company’s Facebook page calls the state attorney general’s lawsuit an “unfounded assault on our reputation” that it will fight “vigorously."

The company specifically denies the charge that it posted personal financial information of those who posted negative reviews online, and said it was those reviewers who were harassing Suburban Express, not the other way around. 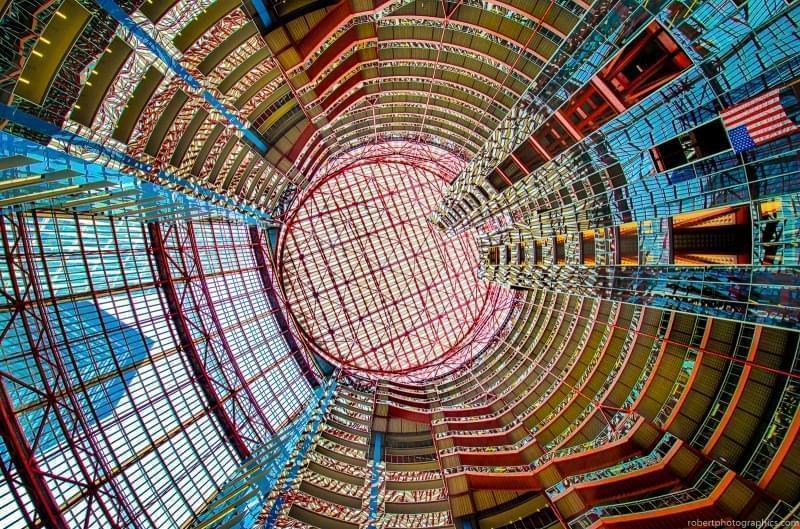 Bus Company Could Face Tens Of Thousands Of Dollars In Fines 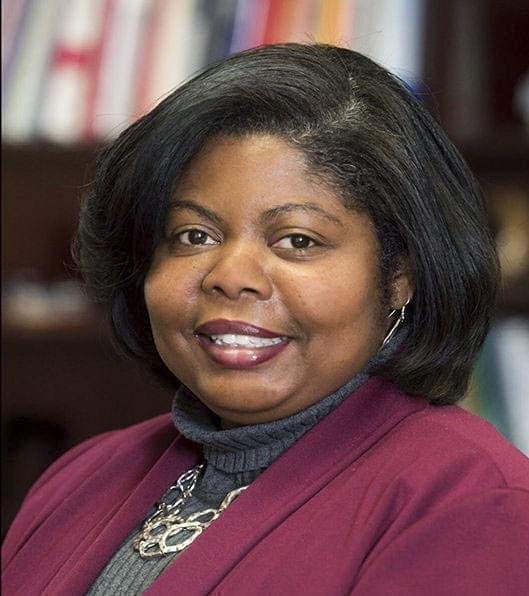