Gutierrez, a Chicago Democrat of Puerto Rican descent says when his parents moved to the U.S., in the ‘50s, they were “greeted with scorn and discrimination.”

“Politicians called them criminals,” said Gutierrez. “They said my parents were dangerous, diseased and would ruin the country.  Sound familiar to you tonight?”

It was one of many thinly-veiled references to Donald Trump --- Gutierrez never named the Republican nominee, but he referred often to his past statements, such as criticism of the judge presiding in a lawsuit against Trump University, and description of most undocumented Mexican immigrants as criminals.

But he sang the praises of the Democrats' choice.

“In her heart, Hillary Clinton’s dream for America is one where immigrants are allowed to come out of the shadows, get right with the law, pay their taxes, and not feel fear their families are going to be ripped apart,” said Gutierrez.

Gutierrez has been outspoken in calling for overhauling the nation’s immigration laws.

Who Will Take On Bruce Rauner? Democrats’ Search Begins at DNC 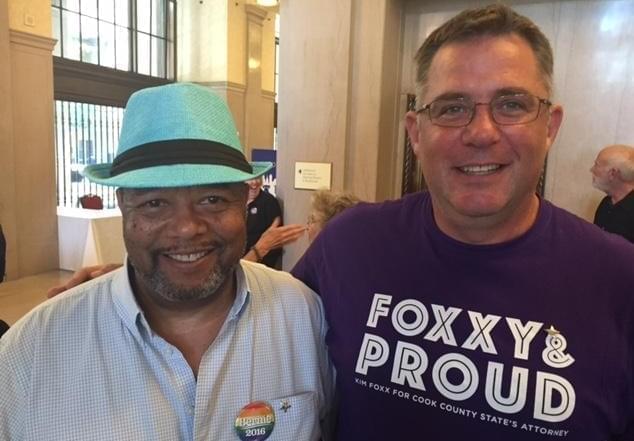