(Cleveland, OH) An Illinois delegation that’s a mix of political newcomers, elected officials, lobbyists and the like have arrived in Cleveland, as the Republican National Convention gets underway. And The divisions in the GOP evident at the convention demonstrates that sometimes, truth really is stranger than fiction.

Take this scene from the TV show The West Wing, when a couple of Democratic White House staffers jealously scoff at Republicans’ easy rally behind a nominee.

“Get ready for press questions about how organized and unified the Republicans are compared to us," says one.

“Organized, and about as spontaneous … I actually can’t think of anything as unspontaneous as a Republican convention,” says the other.

West Wing's creators hadn’t contemplated a convention like this one.

At the time that episode aired more than a decade ago, Trump was just getting started as the host of the reality TV show The Apprentice.

Now, he’s the GOP’s presumptive nominee, despite pundit’s early predictions that’d never happen, despite last-ditch, ongoing efforts by Republican insurgents to wrest away the nomination, and despite being denounced by other politicians from his own party.

Like U.S. Senator Mark Kirk. Facing his own a tough race, Kirk’s running an ad that includes as a selling point that "Mark Kirk bucked his party to say Donald Trump is not fit to be Commander in Chief." Needless to say, Kirk isn’t going to be in Cleveland this week to help nominate Trump.

Though it’s typical for party figureheads to be at the national convention, Kirk isn’t the only Illinois Republican leader skipping.

Gov. Bruce Rauner won’t be in attendance either. Instead he says “I will be traveling the state of Illinois, meeting with community leaders, business leaders, and some legislators, and signing some of the most important legislation that passed this spring.”

He refuses to say anything more about Trump.

“I’m not going to talk about the Presidential race; I’ve said everything I’m going to say about it,” he said last week.

“I’m a little disappointed they’re not here, I mean two months out they all said, ‘I don’t think I want to go.’ So what’s the point of that? All they’re doing is showing there’s division in the party. The last thing they need," says Bolingbrook Mayor Roger Claar, who is in Cleveland.

Though he originally supported Jeb Bush, Claar is now fully behind Trump. When Bush lost the primary "I became a big Trump fan at that point. I petitioned to be one of the state, well – appointed delegates. I got one of those. And I saw him Tuesday and I said, I’m with you on the first ballot, the second ballot, as long as it takes.”

If it takes all that. Despite all of the furor, Trump may wrap up the Republican nomination for President on the first round of voting.

Illinois is supposed to have 69 delegates, the bulk of whom were elected to support Trump. But there are 15 who were elected as supporters of Texas U.S. Senator Ted Cruz or Ohio Gov. John Kasich. And according to published reports, a few Trump delegates aren’t planning to make the trip to the RNC at all -- citing time, money, and a lack of support from the Illinois Republican Party.

But greeters were on hand at the hotel housing the state delegation this week, to welcome delegates who arrived throughout the day Sunday.

For most of them, the convention thus far has involved getting credentials and attending welcoming parties. One of them was headlined by Lynyrd Skynyrd, whose lead singer shouted to a cheering crowd, “I do believe that Mr. Donald Trump can get us united again, I hope that you guys believe the same thing." 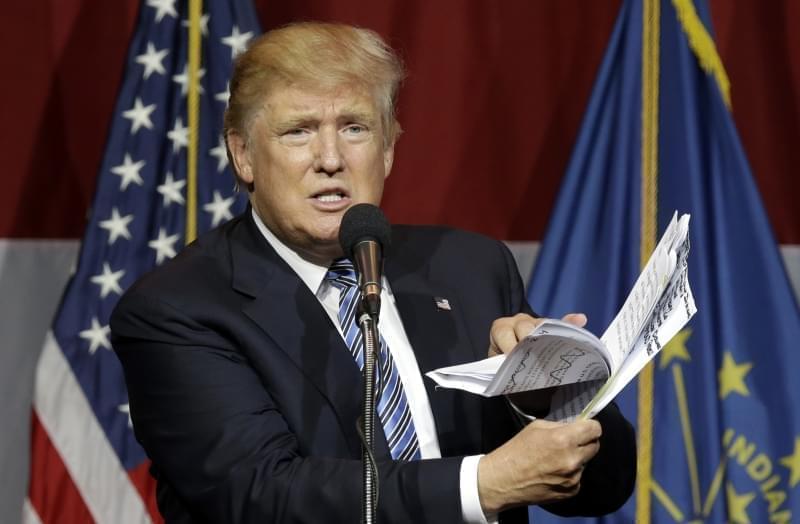 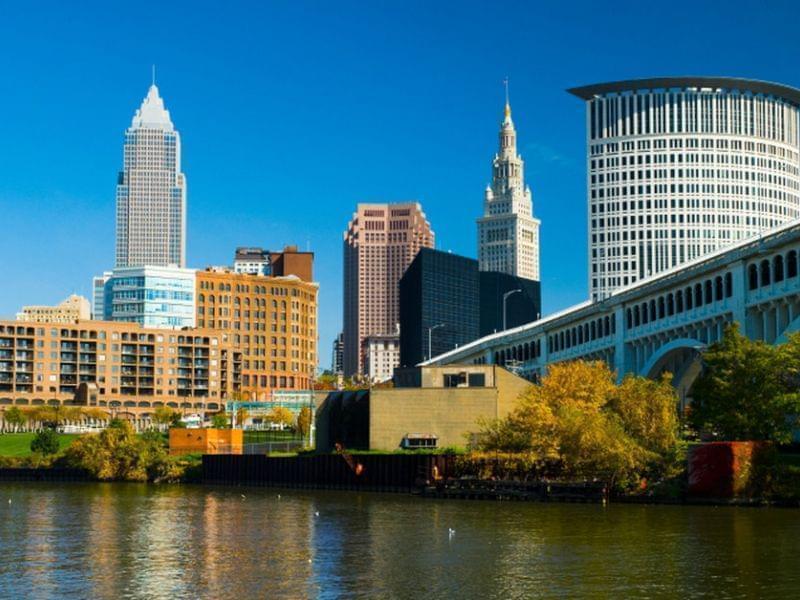