“But I think he wanted to contact each of the players or their families” before announcing it, Brown said.

The three players were arrested May 10 and accused of entering another man’s dorm room on campus and robbing him with what he thought was a gun but authorities say was a BB gun.

Prosecutors say Lee, Holcombe and Watkins described the incident as a prank.

Lee, Holcombe and Watkins have pleaded not guilty. All remained at the Champaign County Jail on Wednesday.

Brown was not sure whether the men are still enrolled at the university. 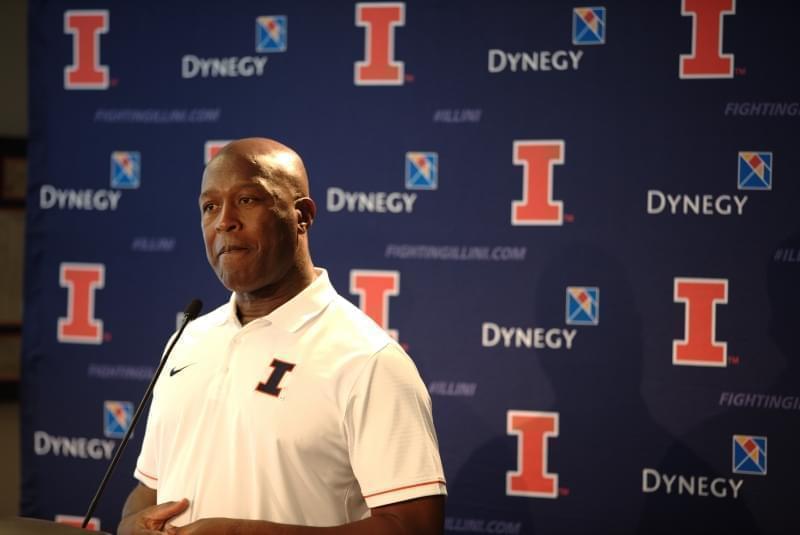