The Adoption Network Law Center is based in California, but when someone in Illinois searches "adoption" on the Web, up it pops, right near the top.

"They're very specific in directing their advertising and marketing to people in Illinois," says Illinois Attorney General Lisa Madigan, even though they're not licensed in the state. Illinois prohibits for-profit adoption agencies.

In fact, Madigan notes the group is not licensed anywhere — yet a huge advertising budget means people searching across the country often find it first. With customized ads, the Adoption Network Law Center can even appear local.

Madigan's office sent a cease and desist letter to a dozen online adoption providers early this year. She says the Adoption Network Law Center was the only one that refused to comply.

"We are going to be very diligent in ensuring that we weed out potentially bad actors and bad operators in the adoption area. It's very, very disturbing that this agency seems to continue not to believe that the law applies to them," she says.

The Adoption Network Law Center declined to comment. But in a response to Illinois in March, its lawyer basically said that because its online ads don't originate in Illinois, it is not bound by Illinois law. The center also cited a 1975 court case that found a state can't restrict advertising for something that may not be legal there, but is legal elsewhere.

Madigan points out that not all online adoption agencies are bad actors. In fact, a Web-based adoption can hold great appeal for all sides. Birth mothers may want to place a child far away or find a family of a certain religion or race. For prospective parents, a wider, national search may mean they find a child sooner. But adoption experts say some unlicensed operators seem in it for the profit, not the welfare of children and parents.

"It's a transaction-based approach," says Joan Jaeger with The Cradle, a traditional adoption agency in Evanston, Ill. "How much is it going to cost? How long is it going to take? Can you do it quicker if I pay you more? We hear that kind of feedback from people calling us saying, 'Is that really how it works?' "

Adam Pertman of the Donaldson Adoption Institute worries about a coercive approach to pregnant women who may be in crisis, unsure what to do.

"And she sees an ad on the Internet: Come fly to California, we'll give you free housing, a swimming pool, we'll take great care of you and we'll help you make that decision," he says.

Of course, banning targeted ads in one state won't keep such online agencies from operating, which is why — if Illinois' lawsuit succeeds — Pertman hopes other states will follow its lead. 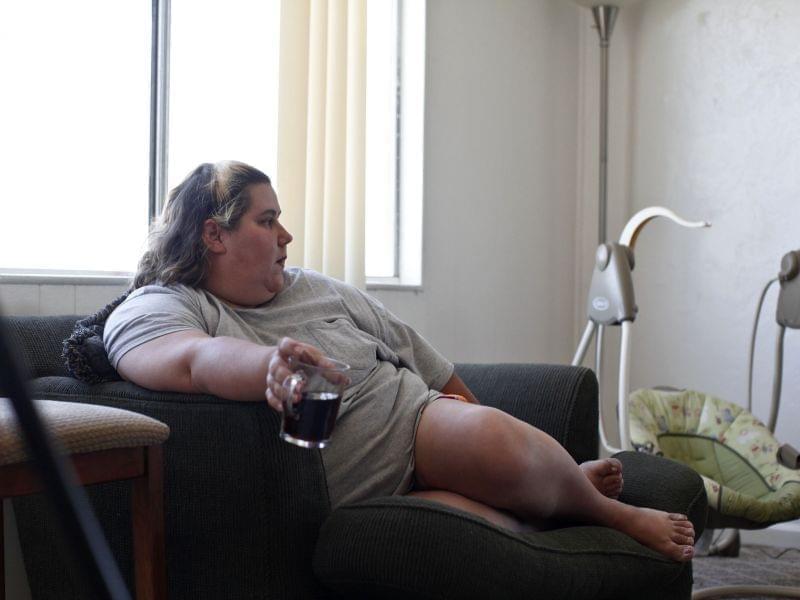