Illinois health officials plan to launch a hotline to answer the public's questions about Ebola.  The hotline is expected to be operating by late this week.

The Illinois Department of Public Health announced the plan Wednesday.

Hasbrouck says the Illinois health department is working closely with hospitals and local health departments "to provide guidance to quickly identify any potential cases of Ebola and contain any possible spread.''

It's not clear how the second worker contracted the virus. 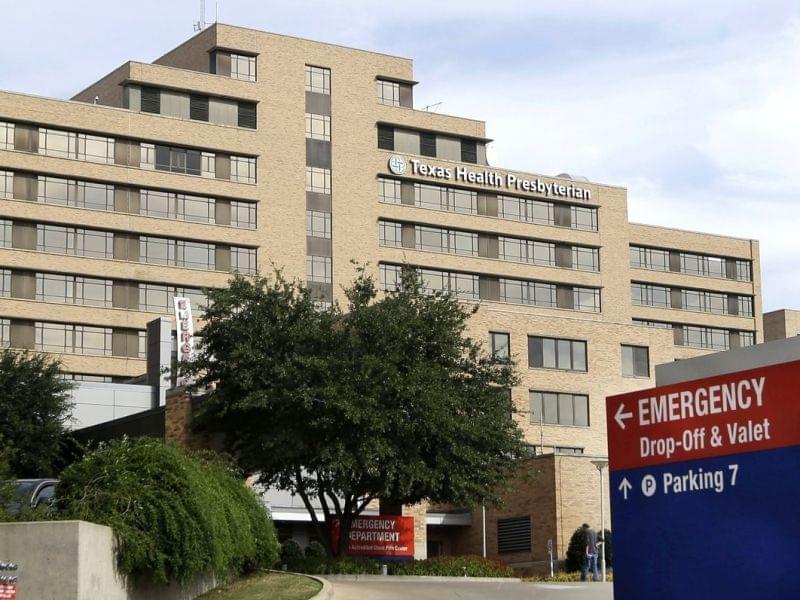 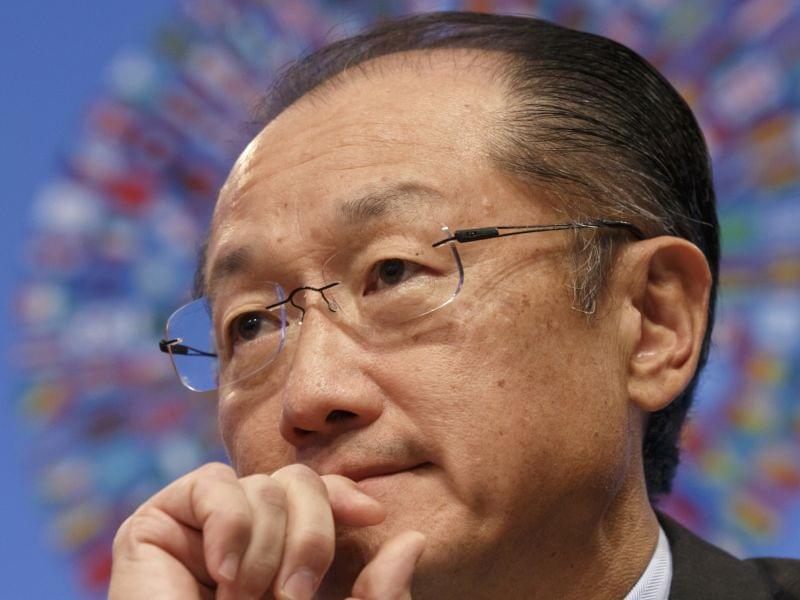