The top Republican in the Illinois House says there is room to compromise with Democrats on the conservative agenda Gov. Bruce Rauner Is pushing.

Jim Durkin is a Republican from Western Springs. On Monday, he told a meeting of the City Club in Chicago that he wants Democrats who control the General Assembly to negotiate ``with open minds'' on a balanced budget.

The state has been without a spending plan for all of this fiscal year and the next one is fast approaching.

The stalemate is over Republican Rauner's insistence on pro-business reforms such as lowering workers compensation costs.

Durkin says there are steps within a workers comp reform package that could be agreed upon, such as adopting American Medical Association guidelines for compensating worker injury. 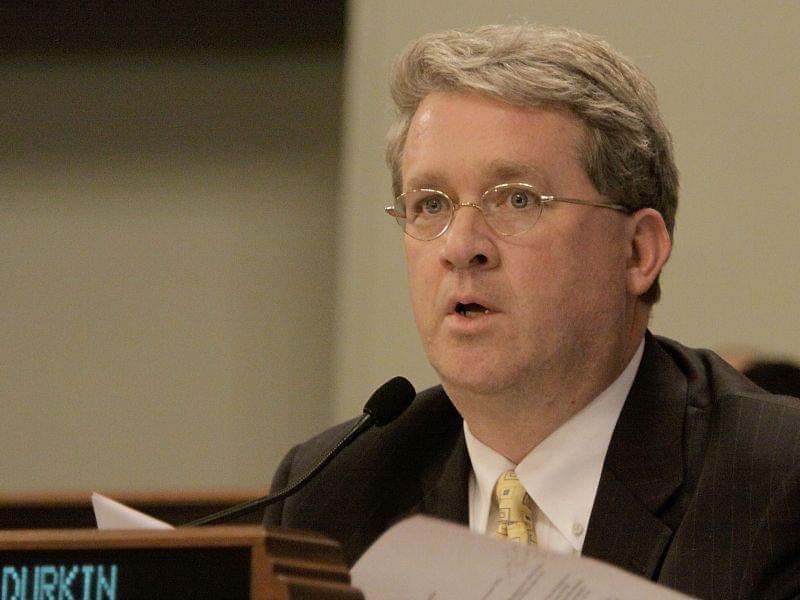