Unlike 35 other states, Illinois does not recognize those who train outside a medical setting and receive certification as professional midwives.

Carrie Vickery is vice president of the advocacy group Illinois Friends of Midwives. It’s made up of mothers who have had or are interested in home births. She said a lack of recognition pushes the market underground.

“It's usually word of mouth. So you have to know somebody who knows the right people,” Vickery said. “A lot of times, they will gather your information and pass it on — so the midwife is protected, essentially, from being prosecuted for attending a birth. It's kind of like a wink, nod, secret handshake kind of deal.”

Illinois currently only recognizes certified nurse midwives who go to nursing school and usually work in hospitals. There are fewer than 10 left in the state that assist in home births, mostly serving in the Chicago area.

House lawmakers are now considering the latest effort in a battle to change this. The proposal would create a task force to study the so-called home birth crisis in Illinois and recommend legislation to increase access to care. But for decades, many in the medical community have opposed such expansion.

Advocates say refusing to recognize professional midwives not only limits access to quality home birth care, but also makes it hard to tell who’s experienced and who’s not.

“The huge risk is that any woman right now, technically, in Illinois could advertise herself as a midwife,” said Shannon Morber, a Champaign-based doula. “She could even get a website if she wanted and pretend that she’s a midwife without having any formal education or certification that would verify that.”

Morber said recognizing professional midwives would allow mothers to verify their license with the Illinois Department of Regulation — the way you currently can with doctors and nurse midwives.

Women choose to have home births for a number of reasons — religious, philosophical or personal. Advocates say it’s often because they’ve experienced trauma in a hospital setting or didn’t feel like they were part of the decision-making process.

Morber’s first child was delivered in a hospital by cesarean section. She wanted to deliver future babies vaginally and thought she’d have a better chance being at home.

“I didn’t want to go in [to the hospital] with everybody staring at the huge red flags over my head,” Morber said. “I wanted to be able to labor pretty much in peace — with someone keeping a watchful eye on what was going on and telling me if there were concerns, rather than being treated like a concern from the get go.”

Advocates say for most healthy mothers expecting healthy babies, a home birth attended by an experienced midwife is as safe as a hospital birth. But underground midwives don’t always have access to things like oxygen, anti-hemorrhage medications or transportation to hospitals in case of an emergency — which makes the medical community uneasy.

Dr. Santina Wheat, who is on the Illinois Academy of Family Physicians’ board of directors, said a mother can be low risk for their entire pregnancy and still experience complications during delivery.

“It can go from wonderful to an emergency in a matter of seconds. It can take seeing hundreds of normal births to really be able to really be able to identify that quickly,” Wheat said. “The amount of training that’s being recommended just isn’t strong enough to ensure the safety of women who would choose home births.”

Wheat said there’s not enough time to get a birthing mother from home to the hospital during some complications — like shoulder dystocia, when the head of the baby comes out, but the rest of the body is not delivered.

Dr. Kristina Dakis, a former IAFP board member and family physician in Peoria, said home births have twice the rate of neonatal death compared to hospital births — partially because there’s no fetal heart monitoring outside of the hospital.

“Almost everyone I’ve talked to has some horror story of a home birth that went absolutely wrong — a mother that was wheeled in screaming with a dead baby laying next to her,” Dakis said. “I think we’re honestly scarred and biased by those experiences.”

Dakis said that does not mean nurse midwives can’t deliver safely in a home, but it’s important to be respectful of the risks involved.

“Marie” has been performing home-births in Illinois for 22 years. She is certified as a professional midwife in Wisconsin, but it doesn’t legally transfer across state lines. She uses an alias to protect her identity.

“Marie” said the main reason Illinois hasn’t joined other states in recognizing professional midwife certification is because of the strength of medical lobbies. But she said there are just as many pitfalls for hospital births.

“Hospitals are where all the germs are at,” she said. “Having an infection in a home birth is almost unheard of — because it’s all their bacteria, it’s their environment.”

“Marie” said she only transfers about five percent of the births she attends to hospitals — usually first-time mothers who are antsy about the process.

She said mothers giving birth in a hospital can also face “obstetric violence” where they’re not able to give informed consent in decisions affecting their pregnancy. For example, hospitals used to refer mothers to the Department of Children and Family Services if they refused to give the baby a vitamin K shot to prevent a rare bleeding condition. In 2018, DCFS stopped considering this medical neglect.

“Marie” said continuity of care and mutual respect are often key reasons why mothers choose to avoid giving birth in a hospital.

“There’s about 800 to 1,000 families every year that have a home birth in Illinois — and they do it whether the politicians like it or not,” she said. “And so, they have to take some responsibility if anything bad happens out there to these families who have nobody to help them.”

Vickery said organizations like Illinois Friends of Midwives have been pushing for licensure of professional midwives since at least the 1970s, with several bills emerging along the way.

She hopes the resolution will bring all parties — consumers and maternal health care providers — to the table.

“We have had a really hard time getting the medical society to sit down with us and really hammer out language that would be acceptable to consumers and to birth maternity service providers,” Vickery said.

Vickery said the longer they wait, the more dangerous the situation becomes for mothers, who often can’t be swayed toward hospital births. 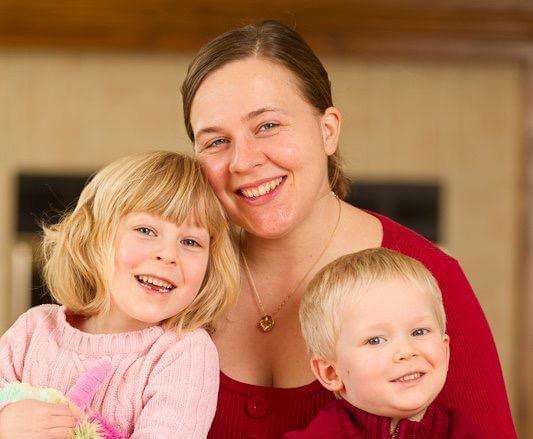 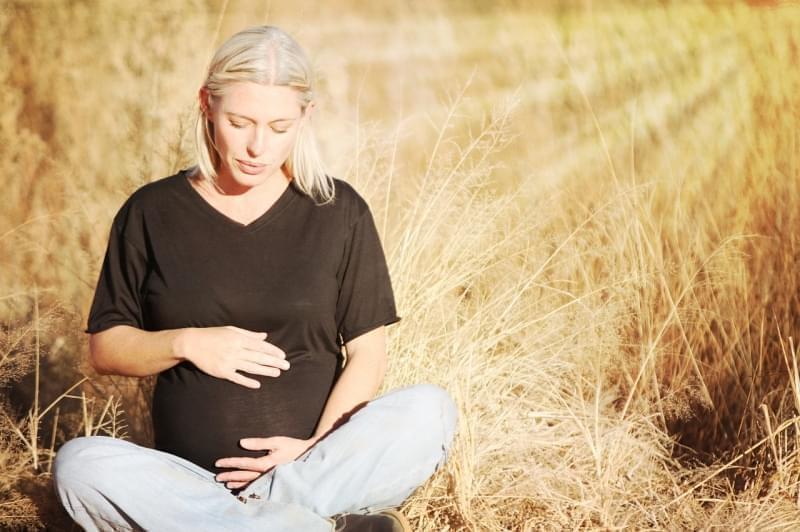