The Democrat signed legislation (HB2988) Friday that allows only counties and municipalities to establish standards for developing wind farms. Townships will no longer have authority in the process.

Pritzker says the law will spur investment in rural areas, create jobs and pour tens of millions of dollars into the pockets of landowners and farmers and into government accounts in the form of property taxes.

According to Capitol News Illinois, the bill was inspired by two Douglas County townships, Murdock and Newman, which enacted wind farm regulations for a specific wind farm project that were stricter than those passed by the county board. 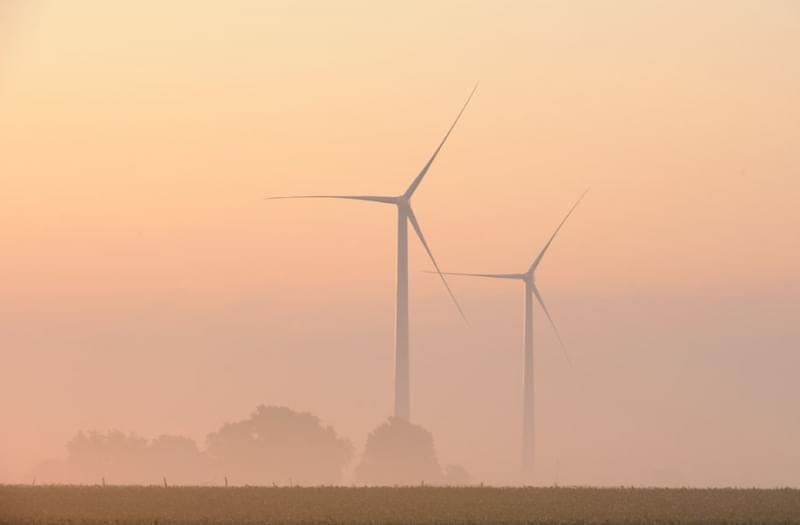 Paxton Wind Farm Ahead of Schedule