Reaction is coming in from lawmakers representing all corners of the state as it pertains to the vote to avoid another government shutdown as well as President Trump's announcement Friday to declare a national emergency to fund a wall on the U.S.-Mexico border.

"While this bipartisan deal is not perfect, it prevents another wasteful and unnecessary government shutdown that would hurt our economy and hold the paychecks of hundreds of thousands of government employees and contractors hostage. In fact, instead of forcing federal workers and their families to once again go without pay, this deal gives them a well-deserved cost-of-living increase. It also increases our investments in infrastructure, public health and environmental safety and it provides local communities with more resources to address the opioid epidemic. This bipartisan deal also responsibly includes funding to secure our border with the use of 21st century technology without wasting billions on the medieval border wall Donald Trump promised Mexico would pay for. As soon as this legislation passes the House of Representatives, I urge the President to sign it into law to prevent a government shutdown. I also hope he will back down from his reckless threat to engage in an unprecedented abuse of presidential power by wasting billions of taxpayer dollars on a fake national emergency that will likely be blocked by the courts."

"President Trump’s national emergency declaration serves one purpose and one purpose only: to fulfill his campaign promise to build a big, beautiful wall.  While the President claims he wants to build this wall to stop the flow of drugs, his own Administration has stated that the vast majority of lethal narcotics that cross our southern border come through legal ports of entry.   That is why our bipartisan agreement to fund the government provides additional funding for technology and Customs personnel – real solutions that will help stop the narcotics that our killing our kids."

"Through his national emergency declaration, President Trump is continuing his fear-mongering approach to innocent families and children who come to our border fleeing persecution.  President Trump’s national emergency declaration and his other power grabs are legally and constitutionally dubious and will be contested in the courts.  I hope that Republicans who loudly and repeatedly challenged President Obama’s lawful exercise of his executive authority will be equally outspoken in condemning this lawless power grab by President Trump."

“This announcement is a gross and egregious abuse of presidential power that circumvents Congressional authority and sets a dangerous precedent for our democracy. It is a sad day for our country when the President of the United States chooses to fabricate a national security crisis for political gain. There is no national security emergency on our southern border; the President is simply incapable of working for all Americans to prioritize affordable health care, smart fixes to our immigration system, and a plan to fix our crumbling infrastructure. It’s time for the President to fulfill his constitutional duty and show real leadership. It’s time to end this fixation on a wasteful border wall.”

"I am pleased that Congress averted another costly government shutdown, while providing resources to build more than 55 miles of new physical security barriers along our borders. This agreement will help provide certainty that government services will be funded.  That being said, it's a shame that Nancy Pelosi and the open borders wing of her party have put us in a position of choosing between funding essential government services and securing our borders, especially when they supported these barriers in the past."

"Last Congress, I voted time and time again for significantly more funding for a border structure, but each time, Democrats and Republicans let the perfect become the enemy of the good and because of that, we now must face the realities of a divided Congress. Despite Speaker Nancy Pelosi promising no wall, there will be 55 miles of new border structure along parts of our southern border, nearly $1.4 billion in funding to build border structures, 1,200 more border agents, and significant investments in surveillance technology because of this bill. This bill ensures the federal government doesn’t shut down, federal workers are paid, and our border will be more secure than it was yesterday."

"This declaration is an abuse of power that ignores the will of Congress—and the will of the people we represent. It sets a dangerous precedent and is not an effective solution to this complicated issue. We have a humanitarian crisis at the border that should be solved with bipartisan, bicameral compromise in Congress including border security funding—which I voted for last night—and using resources to update ports of entry, add judges, and increase border surveillance."

“Speaker Pelosi said she would give President Trump just $1 for the border wall, and this deal provides $1,374,999,999 more than she offered," said Shimkus. "That’s a huge win for the Border Patrol agents who, because of this agreement, will soon have 55 miles of new physical barrier where they say they need it most.”

“Today’s bipartisan agreement achieves two important goals – it keeps our government open and takes critical, effective steps to secure our borders. While the bill isn’t perfect, both sides had to meet in the middle and that’s how governing ought to work.

“While I’m encouraged Congress was able to come together, I’m concerned with the president’s reported plans to declare a national emergency to build an ineffective, costly border wall he said Mexico would pay for. Not only is he breaking a signature promise, he’s setting a dangerous precedent – leaders don’t just shut down the government or declare a national emergency any time they disagree with Congress.”

“Tonight, I voted no on the spending package. While I am not supportive of shutting down the government, I have made it clear from the beginning of this process that we need to secure our southern border and the legislation passed this evening simply does not do enough to address the humanitarian crisis and the illegal activity occurring at our border. In addition, I could not in good faith vote in favor of a 1,000+ page spending bill handed to us less than 24 hours ago, which does not address the needs of our border patrol officials.” 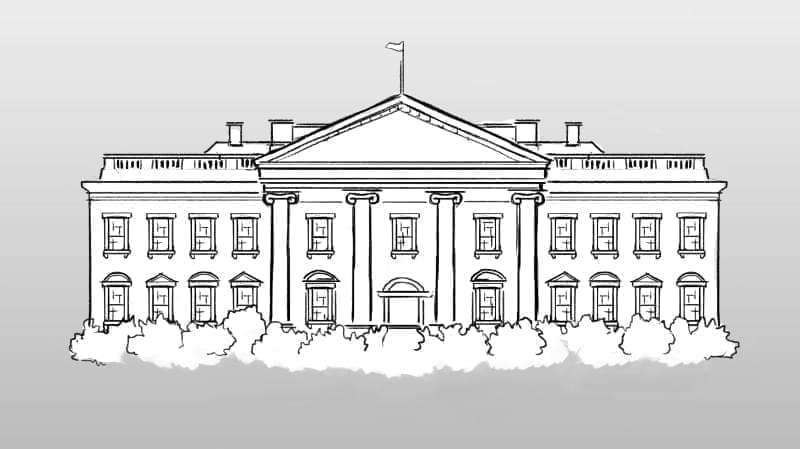 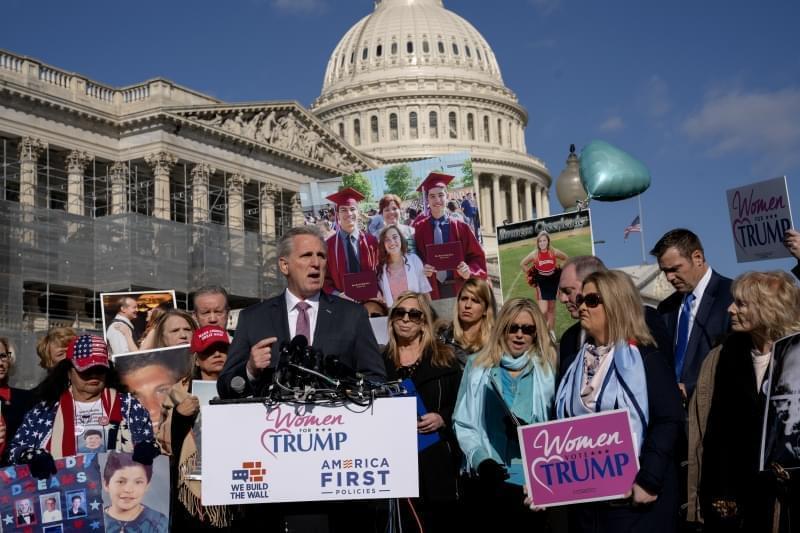 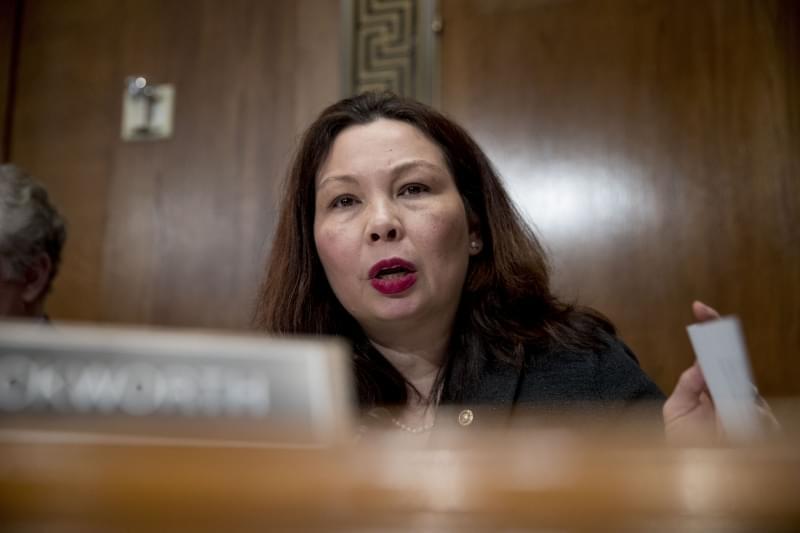 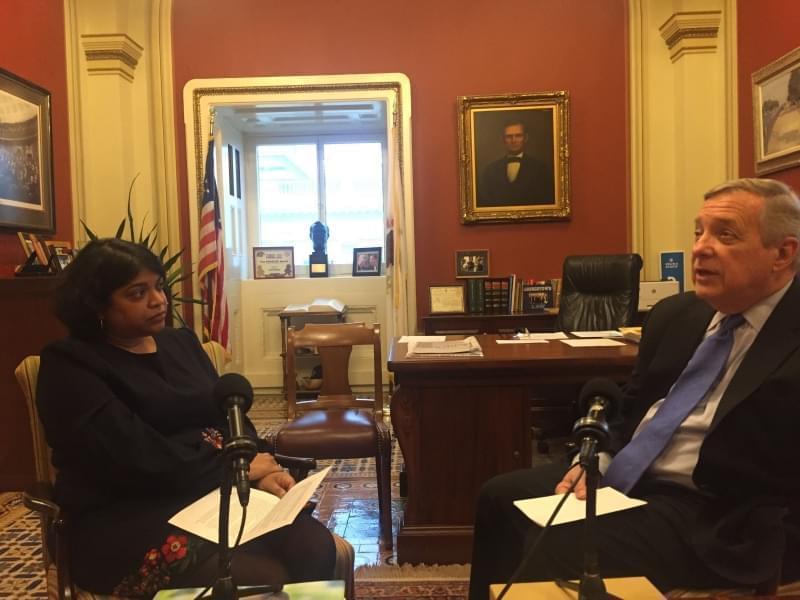 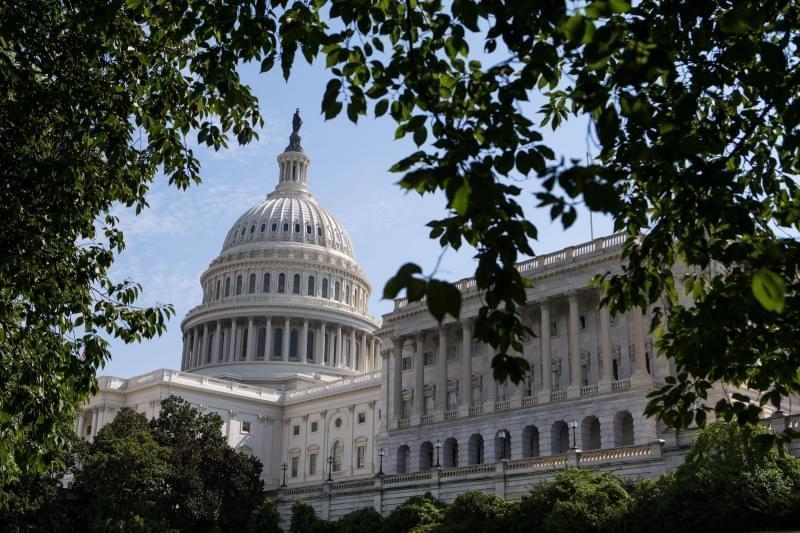 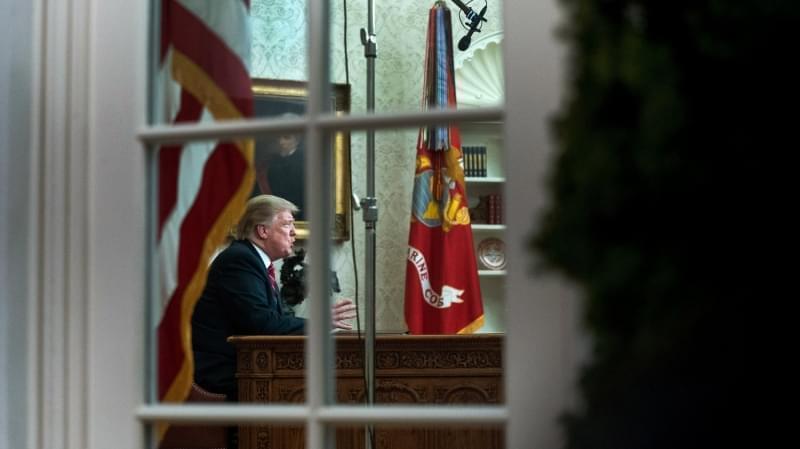