Kady McFadden advocates for environmental causes at the Illinois statehouse - and says she and many other women have been sexually harassed at the capitol.

"The power dynamics are really at the core of the issues, right? It’s unclear who to go to. There’s no HR department of Springfield - of the capitol," McFadden said.

McFadden recently spoke with the publication The Hill about harassment in the Illinois State Capitol in Springfield. In that story, she describes her own experience, saying, "I've had hands up my skirt, I've had my hair pulled."

And lobbyists - who are not government employees - will have to submit their own sexual harassment policies.

The legislation has not been introduced yet - so details are still lacking. 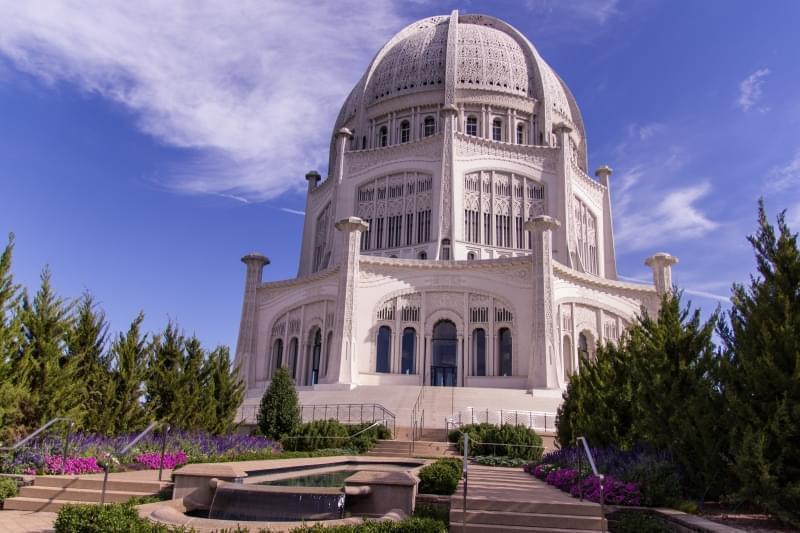