Illinois lawmakers are forming a task force to address what they say is a growing epidemic of heroin use.

Lang says the task force will hold four public hearings in Chicago and its suburbs during the spring legislative session.

Lang says the heroin crisis is plaguing Illinois, particularly families in Chicago and the suburbs. The Skokie Democrat is calling for "bold'' legislative action.   He says "What we're doing now is failing.'' 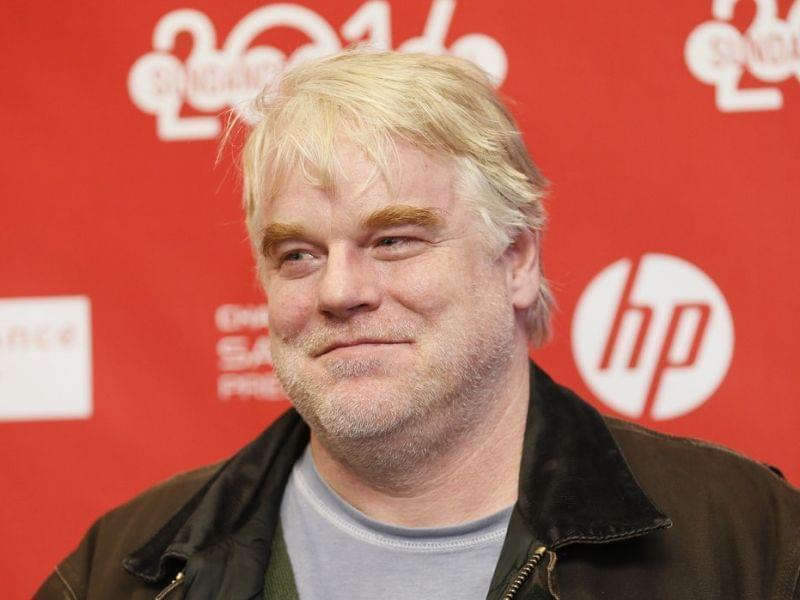 Proposed Task Force Would Crack Down on Heroin Use