Updated to include reaction to the budget plan.

The Illinois Legislature has approved an approximately $35.7 billion budget that Democrats acknowledge is "incomplete.''

The Senate approved the 2015 budget Friday with no GOP support. The House approved it Tuesday.

But House Democrats didn't have enough "yes'' votes in an election year to do so. That resulted in a budget that doesn't account for increased costs next year.  Democrats say Illinois could see massive cuts and layoffs if new revenue isn't found.

The GOP warns Democrats are planning to return after the November election and make the tax increase permanent.

In a statement, Governor Pat Quinn said he had submitted a balanced budget plan to lawmakers, but that the General Assembly had sent back an "incomplete budget" that "postpones the tough decisions". He said he would work to "minimize the impact of cuts in vital services while continuing to cut waste and maintain our hard-won fiscal plans." 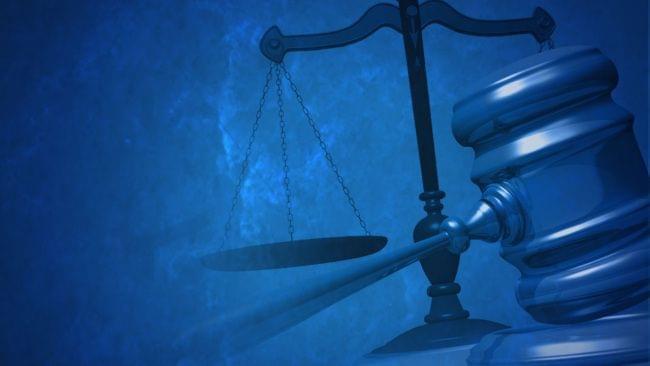