A $4 million state loan from will help replace lead water lines in the western Illinois city of Galesburg.

The Illinois EPA loan announced Wednesday by the Rauner administration is expected to cover the cost of replacing about 2,000 lead service lines, nearly half of the total lead lines in the city. Officials there expect the project will take up to four years, and that additional state funding will be sought to complete the job.

Galesburg will be required only to repay the interest on the loan, which comes from the Illinois Environmental Protection Agency’s State Revolving Fund. A news release from the governor’s office anticipates additional lead service line replacement projects. It says the Illinois EPA will give funding priority to these projects for the remainder of 2016.

The Rauner administration says the city of Galesburg has already removed over 300 of its lead service lines since 2000, and has adjusted its Corrosion Control Treatment. The city’s water system is also undergoing additional lead monitoring, as required by the Illinois EPA.

An investigation published in April by The Associated Press found Galesburg had one of the nation's most persistent problems of lead in drinking water. An AP analysis found the city's water exceeded the federal lead-action level of 15 parts per billion 22 times over the last 25 years. 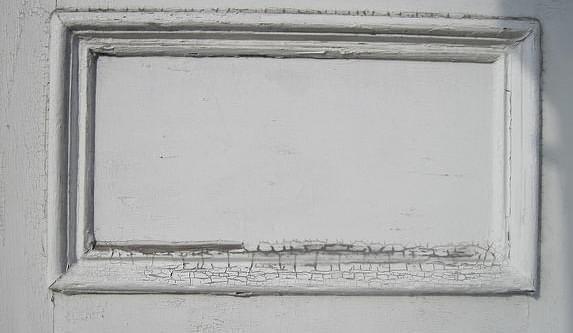 Water Lines Not Only Potential Source Of Lead In Galesburg 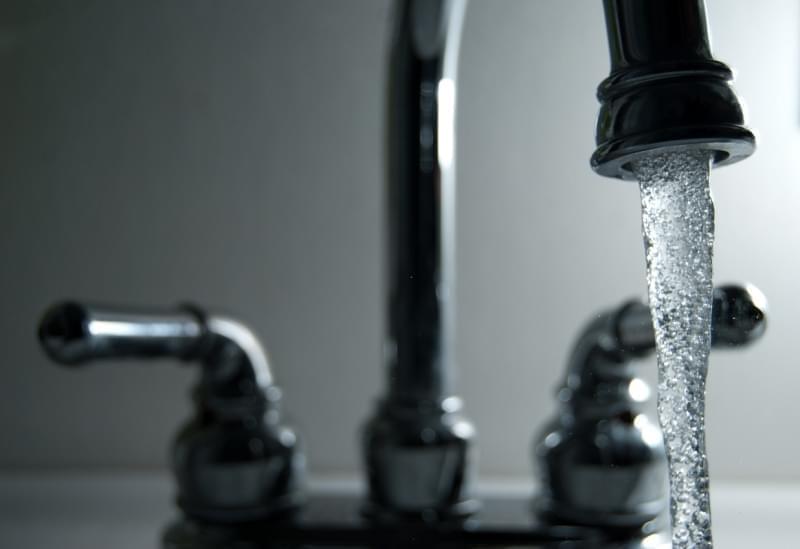