Illinois Man Who Met MERS Patient Has Virus, Not Sick

Health officials say an Illinois man has apparently picked up an infection from the only American diagnosed with a mysterious Middle East virus, but the man has not needed medical treatment.

The first U.S. case of Middle East respiratory syndrome was confirmed earlier this month in Indiana, where a man fell ill shortly after arriving from Saudi Arabia where he lived.

The Centers for Disease Control and Prevention said Saturday that tests completed Friday show the Illinois man probably was infected with the virus after having close contact twice with the MERS patient in Indiana.

Most cases of MERS have been in Saudi Arabia or elsewhere in the Middle East.

"The risk to the general public still remains low, " said Illinois Department of Public Health Director LaMar Hasbrouck, in a press release.  "It was out of an abundance of caution that we conducted rigorous follow-up with this individual and have identified this person to have been infected with MERS-CoV (Middle Eastern Respiratory Syndrome Coronavirus) at one time.  Previous MERS-CoV illinesses have not shown to be spread easily from person-to-person in communities."

A second U.S. case was confirmed last week in a man from Saudi Arabia who was visiting Florida. 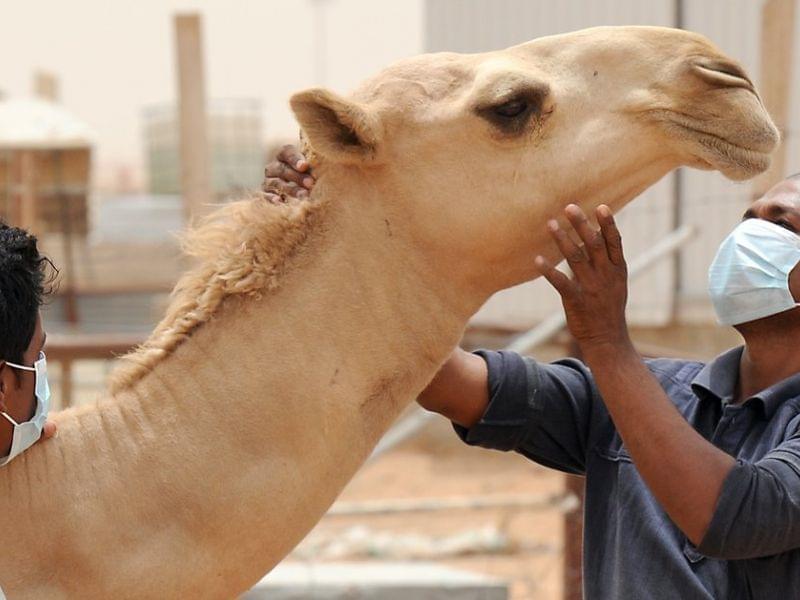