CHAMPAIGN, Ill. (AP) — Andres Feliz scored 23 points and grabbed 11 rebounds and Illinois beat Nicholls State 78-70 in overtime on Tuesday in a season opener for both teams.

Illinois was up 30-19 at the half and led by 20 points early in the second half before going cold. Nicholls State went on an 8-0 run late in regulation to tie the game at 64-64 with 1:48 left. Meanwhile, the Illini went the final five minutes of regulation without a field goal.

"I thought we were outplayed tonight," Illinois coach Brad Underwood said. "We just weren't mentally tuned in. Don't get me wrong, I'm thrilled we won the game. But we'll do better next time."

Nicholls State coach Austin Claunch did not meet with the media following the game.

Down 66-64 after Harvey's two free throws with less than two minutes left, the usually hot-handed Trent Frazier scored his first points of the game, sinking two free throws to send the game to overtime.

"It was obviously a tough game tonight," Frazier said. "I just have to find a way to help us win."

Illinois finally warmed up in the extra frame, with Feliz hitting two field goals and two free throws to seal the victory.

"There should be collisions under that rim, like freight trains, with those two in there," Underwood said. "We had some of that tonight, but we need more."

The pair combined for 21 points and 18 rebounds Tuesday.

"They'll get there," Underwood said. "It's just a matter of time."

Illinois won the game at the free-throw line, sinking 19 of 29 to the Colonels' 8-of-9 effort.

"I couldn't be happier about our free throws," Underwood said. "Given our past there, I thought we did a nice job at the line when it counted."

"Everyone thought we were going to win, so Nicholls State had nothing to lose. So, they went out and made their shots," Dosunmu said. "We just need to keep on winning, no matter what. Rome wasn't built in a night."

Illinois was expected to coast past Nicholls State, but poor shooting (27 of 61 from the field) and turnovers (Illinois had 23 to Nicholls State's 16) made things a lot closer than they should have been. It could be rust or just opening night jitters, but coach Brad Underwood's squad needs to get it together before starting a two-game road trip.

Nicholls State: The Colonels travel to Pittsburgh on Saturday.

Illinois: The Illini begin a two-game road trip against Grand Canyon on Friday before facing No. 21 Arizona on Sunday.

Redshirt junior Petra Holešínská scored a career-high 29 points in her return to the court, as Ilinois raced past Chicago State 96-66 Thursday in the season opener for both teams.

The Illini started quickly, leading 28-9 after the first quarter, and never looked back. Illinois led 48-26 at halftime.

Holešínská missed all of last season with a knee injury. 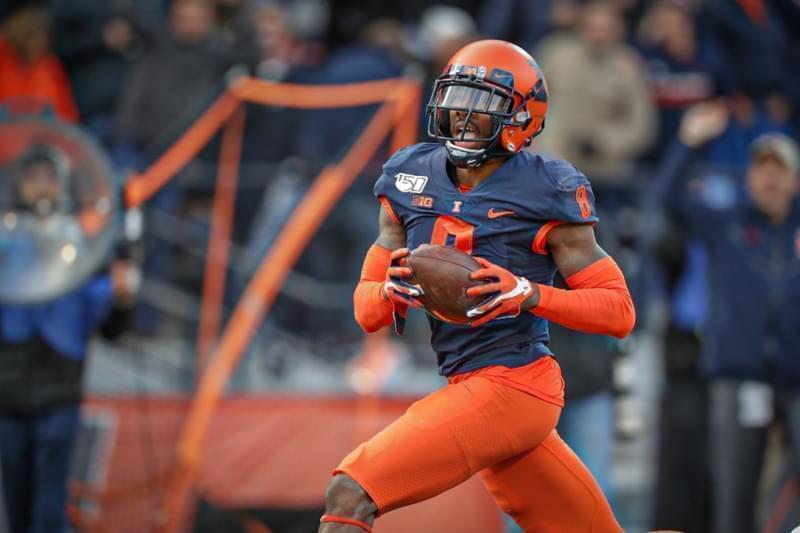 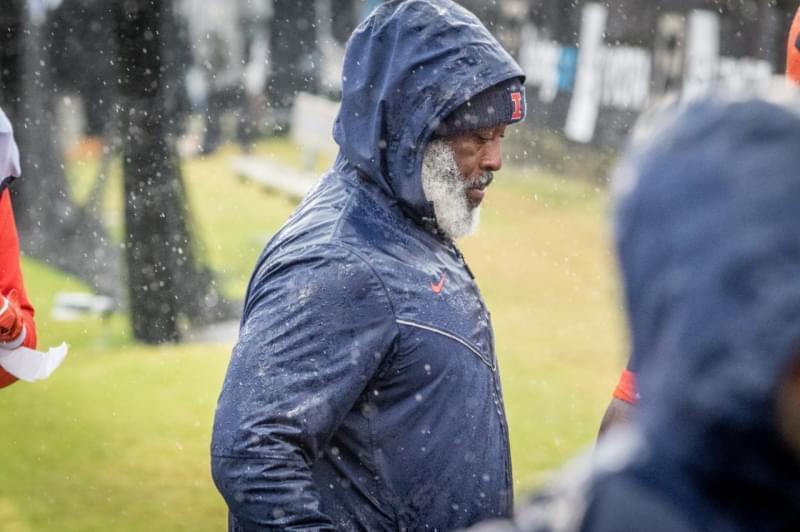