Illinois lawmakers are working to end the $10 fee for freezing consumer credit data.

It comes months after Equifax, Inc. exposed the sensitive personal information of tens of millions of Americans.

The cost to freeze credit is $10. Add another $10 to unfreeze it, like if you want to apply for a car loan. And then another $10 to freeze it again, and so on and so on — and that has to be multiplied by three separate companies. That would no longer be allowed.

State Rep. Greg Harris, a Chicago Democrat, says the fee needs to go “so that our population is not penalized over and over again for the misdeeds and the lack of security at the Equifax corporation."

He says the credit bureaus have plenty of other ways to make money.

“This year, the credit rating agencies, between them, will be making $10 billion — $10 billion," Harris says. "So yeah, I don’t think the $10 fee is going to nick the bottom line too badly.”

The measure, House Bill 4095, passed the Illinois House of Representatives last week on a vote of 109-0. It now goes to the state Senate. 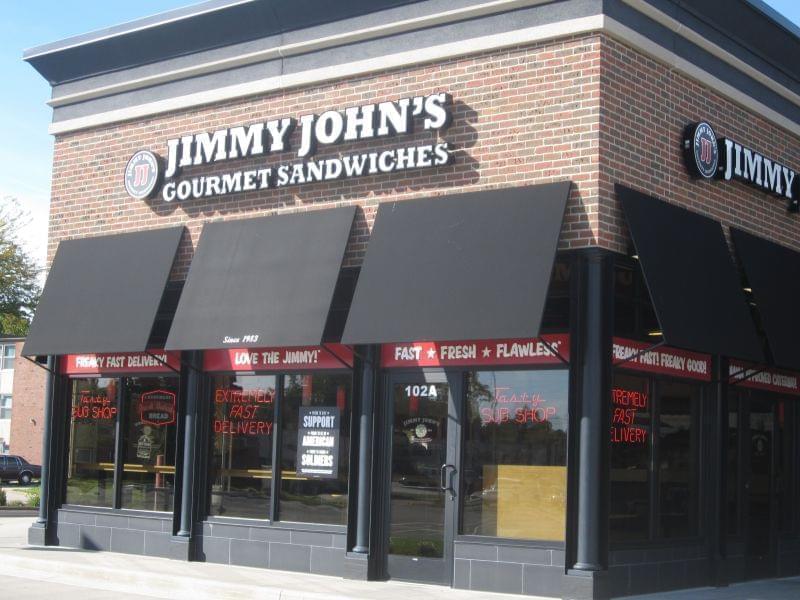 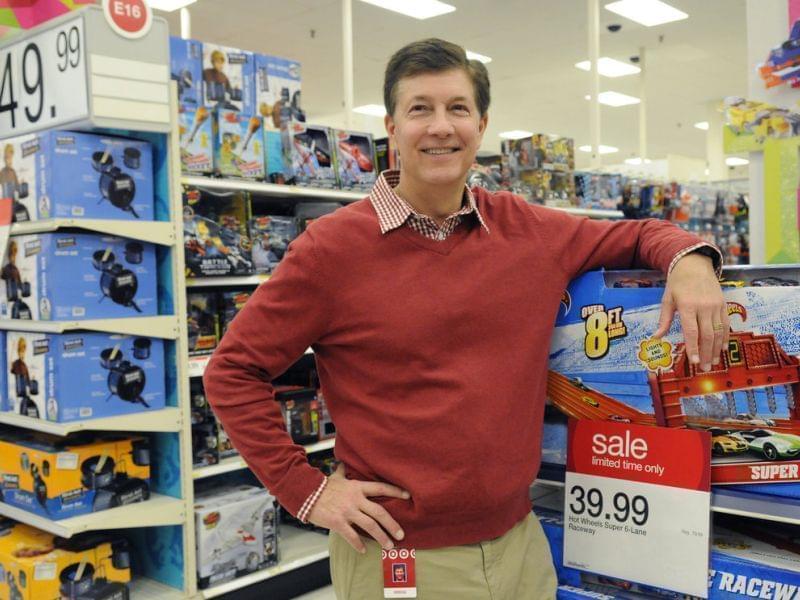 In Wake Of Massive Data Breach, Target CEO Steps Down