The Illinois Legislature's fall veto session is just a week away, but a committee tasked with the solving the state's enormous pension problem is divided.

An Associated Press survey of the 10-member committee found five Democrats support a plan that would save the state $138 billion over 30 years. The other half consists of four Republicans and one Democrat. They say they have major concerns about the proposal.

The Legislature cannot consider the proposal unless it's signed by six committee members.

State Sen. Bill Brady of Bloomington says Republican support will be needed for the Legislature to pass a deal.

Illinois' $100 billion unfunded pension liability follows years of skipping or shorting payments in the past, something Gov. Pat Quinn and others say strips money from schools and social services. 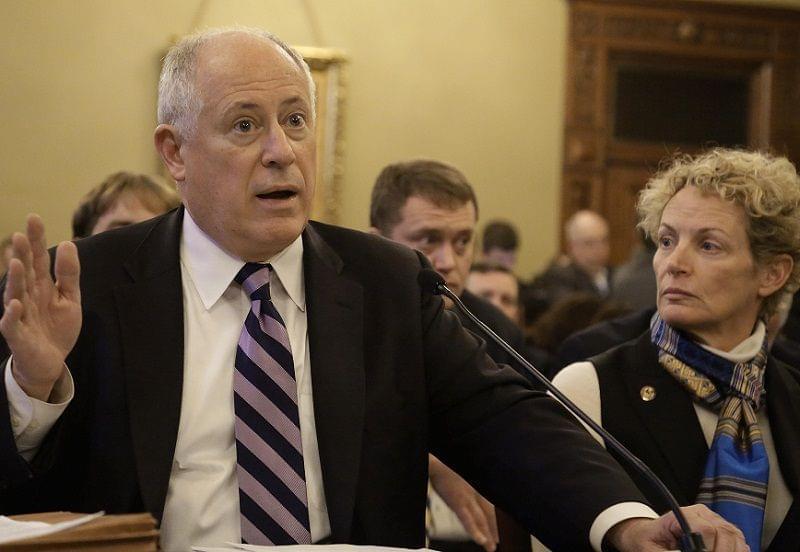 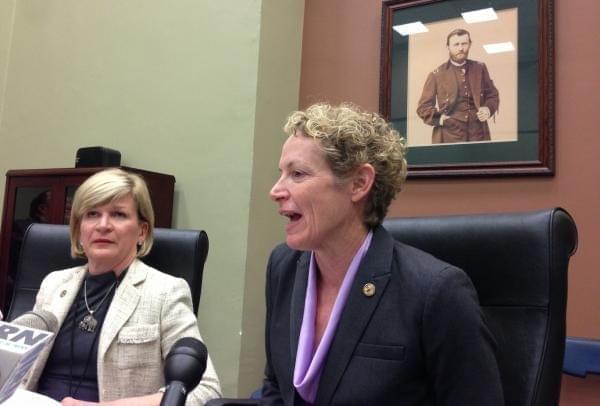