Illinois Senators Dick Durbin and Tammy Duckworth have signed on with ten other Democrats to support a bill to help small and disadvantaged communities improve the safety of their drinking water.

The bill would also create a system so residents can request in-home water quality tests from the EPA and receive the test results quickly.

Senator Durbin says every community should have access to clean and safe drinking water, regardless of whether that community is big small, wealthy or poor.

Senator Duckworth says contaminated water is a public health crisis in many communities, and that passing this bill can help solve this crisis. 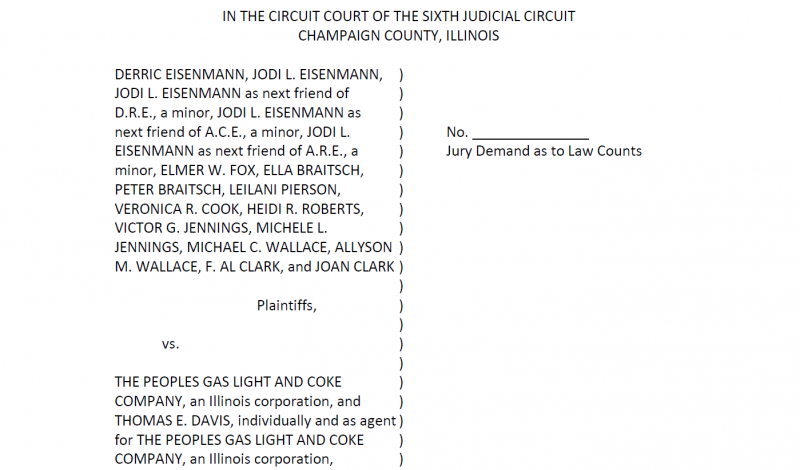 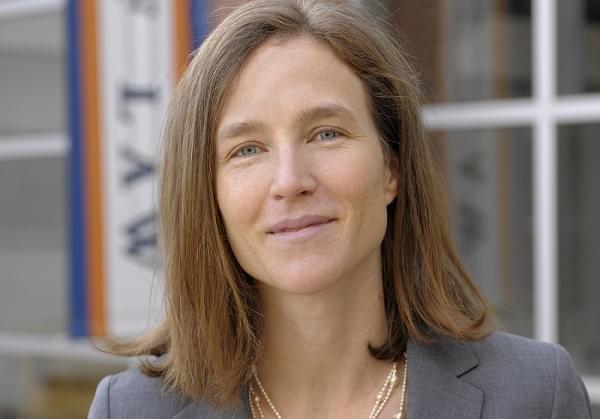 Fighting Flint, and the Limits of Litigation