Illinois State Police were still advising motorists late Monday afternoon to stay off the roads, and only travel in the case of an emergency.

She said cars are getting stuck on highway entrance and exit ramps, and cars are sliding into a ditch or median every few minutes.

Lillard says in the worst accident handled by her district, a pedestrian was struck by a vehicle on Interstate-57 about 20 miles north of Rantoul, but the injuries were described as non-life threatening.

She said most of the roughly 500 incidents handled by her district involved cars stuck in ditches, or highway entrance or exit ramps.

“An incident could be a car in a ditch, it could be crash, it could be a stranded motorist, but we’ve had that many calls for service," she said. "So that’s just on the interstates, and the state roads, that is including 9 counties, but that does not entail any of the county roads.”

Lillard said the worst travel conditions in the region she covers are in Coles County.

The Illinois Department of Transportation said Monday afternoon that Interstate 55 from Bloomington to Springfield and south to Litchfield is covered with snow and ice, and so is Interstate 57 from Clifton to Rantoul through Champaign and Urbana to Arcola.

City crews in Champaign have been clearing up secondary streets,  after finishing with main routes around 3 p.m. Monday.

Public Works spokesman Kris Koester said with more than 11 inches of snow in the city, his department got calls from nearly every neighborhood.

“We’ve heard of some drifting, and some of the areas on the western part of town, especially kind of on the southwest area," he said. "But we’ve heard from pretty much every area, I would say.  I don’t think one place is more of a problem than another.”

Koester said the city followed forecasts, and started pre-treating some bridges with chemicals on Saturday.

He said all secondary city streets should be plowed by morning.  He added that anyone in Champaign whose street has not been cleared should contact the city.

Meanwhile, Koester said the city’s sidewalk snow removal ordinance went into effect at 3 p.m. Monday, meaning affected areas in downtown and Campustown have until that time Wednesday to clear their sidewalks, or property owners will be billed. 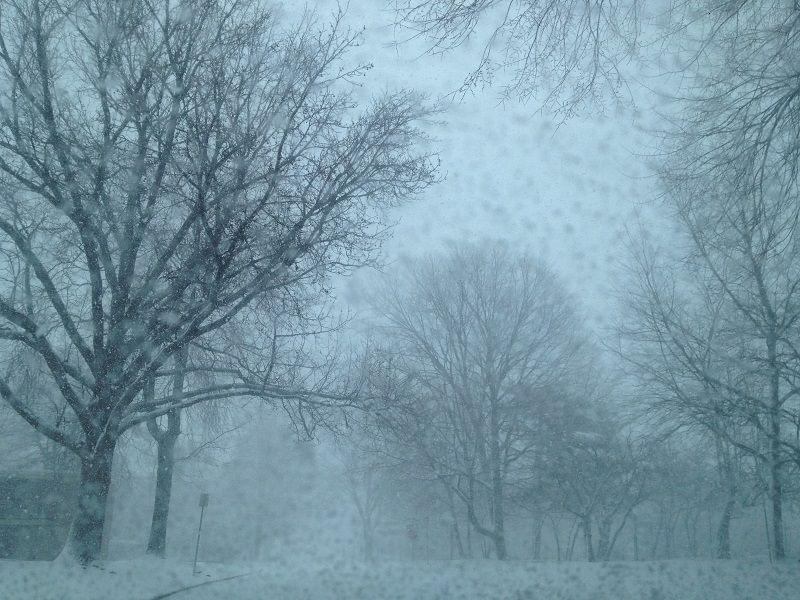