The head of the Illinois Board of Higher Education has issued a budget warning to the presidents of the state's public universities after meeting with Gov.-elect Bruce Rauner's budget transition team.

The Springfield bureau of Lee Enterprises newspapers obtained an email that Executive Director James Applegate sent to the presidents. It says the schools need to prepare for state funding cuts of up to 30 percent.

Applegate says in the email that the budget team has asked the schools to prepare budget recommendations for fiscal year 2016 with a 20 percent reduction.

He says they also may be asked to create spending reserves of between 5 and 10 percent of existing budgets for the remainder of fiscal year 2015.

A spokesman for Rauner, Mike Schrimpf, told The Associated Press that the Republican's transition team was not ordering budget cuts but seeking information on how a rollback of the state's temporary income tax would affect state agencies. 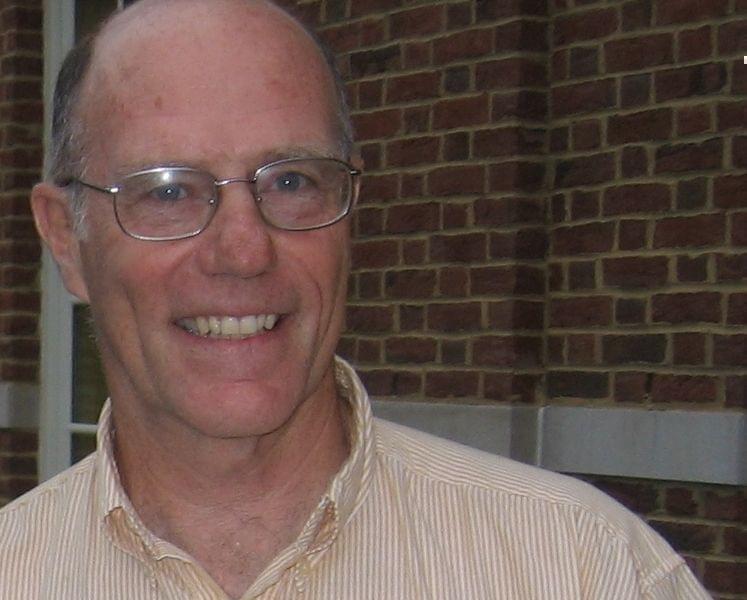 U of I Foundation Receives Increase in Donations