The Federal Reserve Board’s move this week to increase the benchmark federal funds interest rate for the first time in a year may be good news for a recovering national economy --- but the impact may not be so useful for Illinois’ economy.

Thaddeus Yasunaga, a vice-president and investment portfolio manager with the Wealth Management division of Champaign-based Busey Bank, says Illinois’ slower growth, higher unemployment rate and state budget impasse mean the state economy won’t be as responsive as other parts of the country to the effects of the interest rate hike.

“So to the extent that Illinois is lagging the nation in terms of unemployment or economic growth, we shouldn’t expect monetary policy to continue to help out, if the nation as a whole is doing well”, said Yasunaga. “You know, that is really up to our state and local governments to put in the fiscal policies that spur job creation and economic growth.”

Yasunaga says the higher interest rate could act as a “headwind” for state government, adding to its cost of borrowing. He notes that Illinois already has to pay a bit over two percent more to issue bonds than a state with a good credit rating.

The quarter-percent rate hike announced by the Federal Reserve Wednesday brought the benchmark federal funds interest rate to a range of one-half to three-quarters of a percent --- a level that Yasunaga says is still a low one.

“Despite the significant increase we’ve seen here in the last month or so, we are still at very, very low levels of interest”, said Yasunaga. “So, mortgages, for example, even today, mortgage rates are still around four percent for a 30-year fixed mortgage. So that’s still a very low cost, relative to what we’ve seen historically.”

The Fed also signaled the possibility of additional rate hikes in 2017.

Yasunaga says the Fed’s rate increase will also have an indirect impact on longer-term rates for things like mortgages and car loans.

But while that creates more challenges for borrowers --- Yasunaga says the Fed’s interest rate hike is very good news for savers, especially people who are retired or saving for retirement.

He says this week’s interest rate increase points the way to a normalizing of interest rates, where the federal funds rate is around three percent --- instead of below one percent as it is now.

Yasunaga says normalization will allow savers to earn income without having to risk as much money on the stock market. 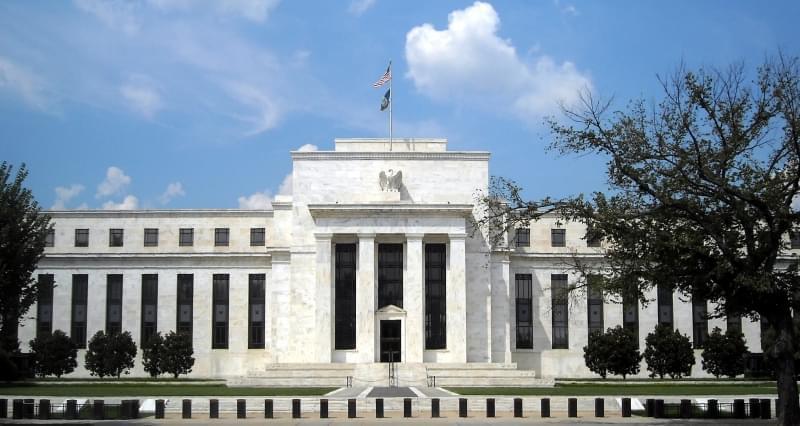 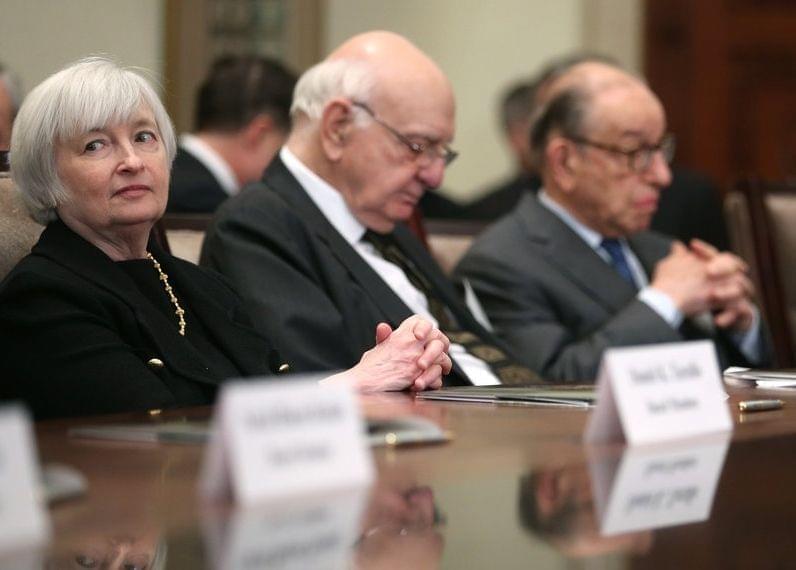