Retaliating for sanctions placed on it by the West, Russia announced it was banning the import of some food from the United States and its allies.

As the AP reports the list is broad and shows that President Vladimir Putin has "no intention of bowing to Western pressure over Ukraine and will instead try to strike back at the West."

"Dmitri A. Medvedev, the prime minister, announced that Russia would ban all beef, pork, fruit, vegetables and dairy products from the European Union, the United States, Canada, Australia and Norway for one year.

"'We hoped until the very last that our foreign colleagues would realize that sanctions are a dead end and that nobody needs them,' Mr. Medvedev said. 'Things have turned out in such a way that we have to implement retaliatory measures.'

"Russia was still considering various measures involving aviation, including a ban on flights over Siberia, which would affect routes used by European and American airlines that fly to Asia, he told a cabinet meeting broadcast live on state-run satellite news channels."

Remember, this whole conflict started after violent protests ended in the ouster of pro-Russian President Viktor Yanukovych. Seizing on the chaos, Russia annexed Crimea, and the government in Kiev and some of its international partners — including the U.S. — worry that Russia is poised for further incursion into Ukrainian territory. Of course, the downing of a Malaysia Airlines plane over a rebel-held area in Ukraine only inflamed tensions, which led to further sanctions from the United States, but more importantly, from the European Union.

According to the AP, this import ban is significant. The wire service reports:

"Russia depends heavily on imported foodstuffs — most of it from the West — particularly in the largest and most prosperous cities such as Moscow. In 2013 the EU's agricultural exports to Russia totaled 11.8 billion euros ($15.8 billion), while the U.S. Department of Agriculture says food and agricultural imports from the U.S. amounted to $1.3 billion.

"Medvedev argued that the ban would give Russian farmers, who have struggled to compete with Western products, a good chance to increase their market share.

"But experts said that local producers will find it hard to fill the gap left by the ban, as the nation's agricultural sector has continued to suffer from poor efficiency and shortage of funds."

The santions battle, the Wall Street Journal reports, has already taken its toll on trade between the U.S. and Russia.

U.S. exports to Russia plummeted 34 percent in June to the "lowest level since January last year."

"Imports from Russian firms, meanwhile, fell nearly 10 percent, the third consecutive month of declines in U.S. purchases," the Journal reports. "That asymmetric fall between buying and selling pushed the trade gap with Russia up 25% to $1.13 billion."

Reuters reports that the newly imposed ban issued by Russia does not impact its export of wheat. Russia is one of the world's largest wheat producers. 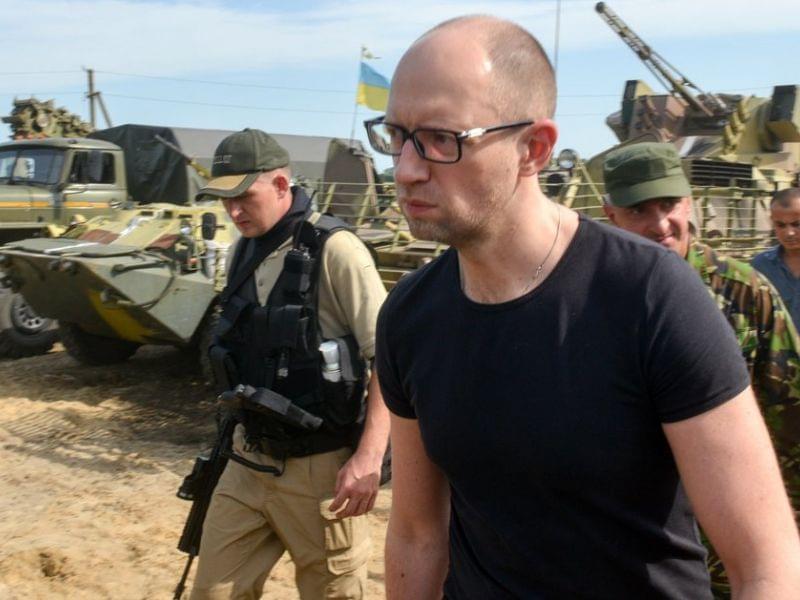