As tensions over abortion access increase across Indiana and nationwide, a new report shows the number of Hoosier women who had abortions increased for the first time in five years.

Last year, 7,778 women had abortions in Indiana, according to the 2017 Indiana State Department of Health's Terminated Pregnancy Report. That’s nearly 500 more abortions performed than in 2016.

The majority of abortions in 2017 were for Indiana residents, according to the report. Around 600 abortions were for women who don't live in Indiana.

The increase is partly explained by new legislation that requires terminated pregnancy reports to be filed within 30 days of an abortion. Prior to July 1, 2017, state law dictated a doctor file a report including details of the procedure within seven months of the abortion. Those reports also include medical and demographic information about the patient.

Reports for abortion patients younger than 14 must be filed with the Indiana State Department of Health and Department of Child Services within three days of the procedure.

More than half of last year's abortions – 57 percent – were for white patients. Black patients accounted for 31 percent of abortions, and 8 percent were for Hispanic patients.

The report was released as abortion rights and anti-abortion advocates are bringing their concerns into Indiana court rooms.

Two abortion-rights groups are suing Indiana over what it says are undue burdens placed on women seeking abortions. The suit, filed June 21, alleges that restrictive state laws require doctors to lie to patients and patients to travel long distances for care, which is often delayed.

The lawsuit was filed by co-plaintiffs All-Options Pregnancy Resource Center and Whole Women's Health Alliance. All-Options is a Bloomington-based nonprofit that provides free pregnancy testing, contraceptives, supplies for new parents and abortion funding, among other services. Whole Women's Health Alliance is a Texas-based organization trying to open an abortion clinic in South Bend.

Whole Women's Health Alliance was also a plaintiff in the United States Supreme Court case that in 2016 reversed a Texas law that mandates doctors who perform abortions have admitting privileges at a nearby hospital, and it requires abortion clinics to have facilities comparable to a hospital.

A federal judge also blocked Indiana's newest abortion law just days before it was set to take effect on July 1. The law required doctors and hospitals to report “any adverse physical or psychological condition” that results from an abortion, including infection, depression, anxiety, blood clots and more than 20 other ailments. The law also imposes criminal penalties for any physician that doesn’t comply.

Planned Parenthood and the American Civil Liberties Union of Indiana challenged the law claiming it was too vague to enforce.

Anti-abortion advocates from Indiana Right to Life say they have filed about 50 complaints against doctors who perform abortions who have not followed state reporting procedures. The complaints allege nine Indiana physicians didn't report abortions of patients younger than 14 with the health department and Department of Child Services within three days mandated by state law.

A larger national conversation on abortion is also underway since U.S. Supreme Court Justice Anthony Kennedy announced his retirement late last month. His retirement opens the door for a new, conservative-leaning justice. There are now questions as to how the court's makeup could effect any challenges to Roe versus Wade, a landmark case in 1973 that gave women the legal right to an abortion.

While campaigning, President Donald Trump said he would appoint "pro-life" judges to the Supreme Court if given the opportunity. His list of candidates includes Indiana's Amy Coney Barrett, a federal judge on the 7th Circuit Court of Appeals. The nominee is expected to be announced early next week. 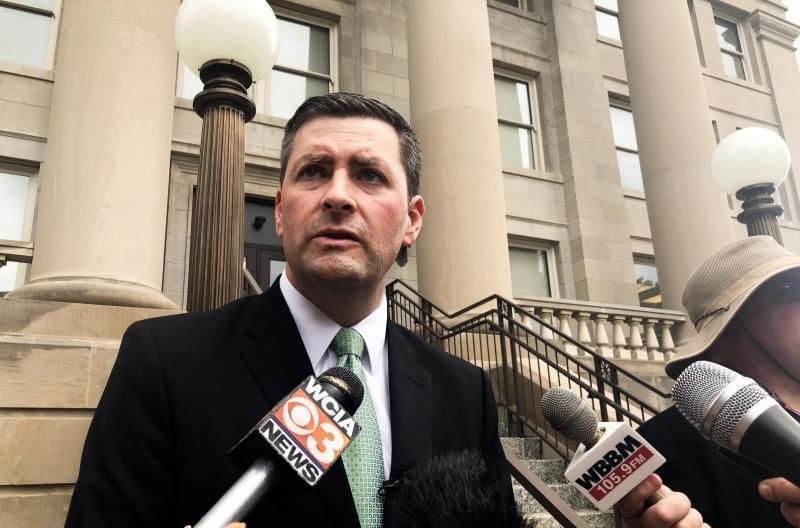 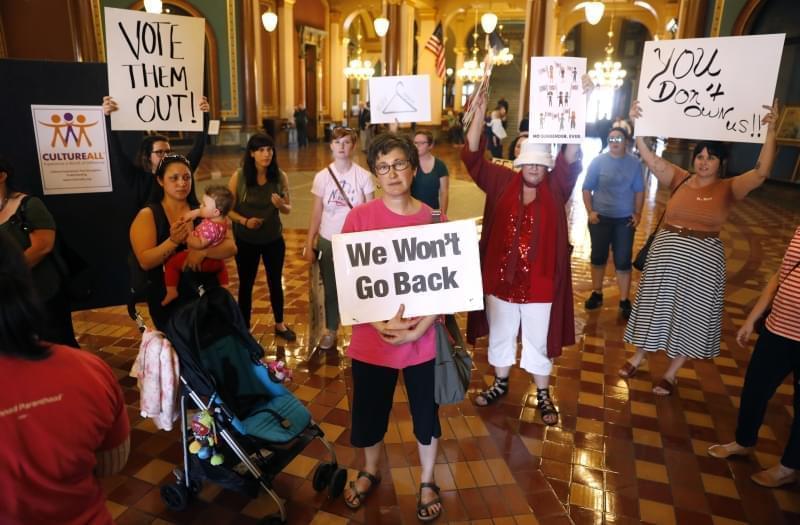 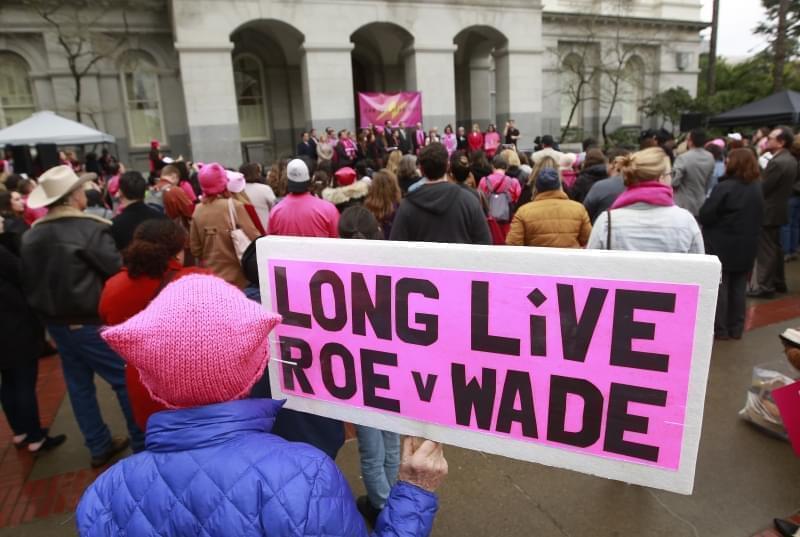 We Need To Talk About Ordinary Abortions; AG Candidate Nancy Rotering; This Week In Campaign News 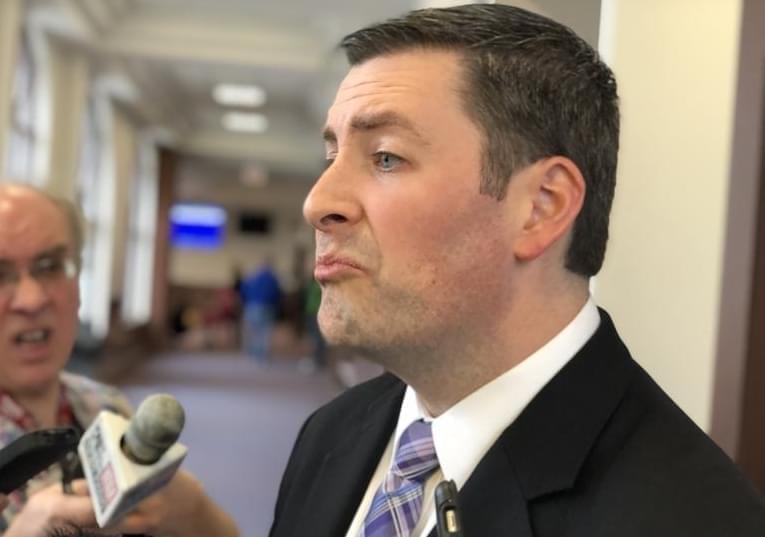