The Indiana Senate is signing off on a limited expansion of the state's school voucher program.

The Senate proposal would allow siblings of students already receiving vouchers to qualify for the program, raise the value of each voucher by $200 and eliminate a one-year waiting period in public schools for students who attend "failing'' schools.

The Senate voted 27-23 to approve the expansion Wednesday. Ten 10 Republicans joined Democrats to oppose the measure.

The expansion will now head to a conference committee of House and Senate negotiators. 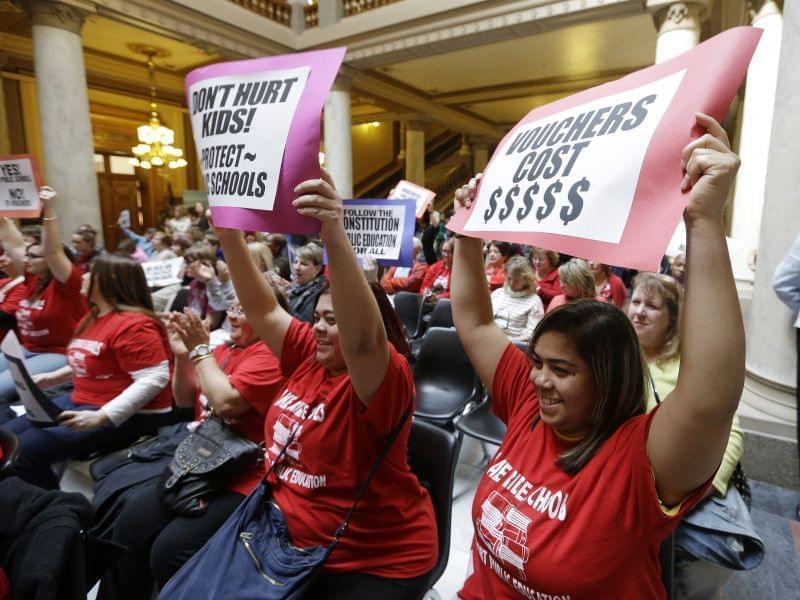