Twenty-five colleges around the state have signed on to a new initiative aimed at increasing graduation rates among students from underserved communities.

The nonprofit Partnership for College Completion’s Illinois Equity in Attainment Initiative asks schools to develop a plan to increase graduation rates among students who are low-income, first generation or students of color.

“College completion rates have been very stagnant for a long time,” said Lisa Castillo Richmond, director of the Partnership for College Completion. “That graduation gap between racial and socio-economic groups has been persistent, and in some places increasing.”

Illinois has the fourth largest college completion gap between African-American and White students in the country, according to a report released by PCC last year. The report also found that 33 percent of African-American students complete a bachelor’s degree in six years or less compared to 66 percent of White students. Latino students have a degree completion rate of 48 percent, according to the research.

To help address these inequities, the two and four-year institutions that are participating in the new initiative will be asked to meet "annual growth targets" for students from traditionally underserved populations and come up with solutions to help eliminate barriers to college completion.

Northern Illinois University is one of the participating schools. NIU President Lisa Freeman said about half of the student population at the DeKalb campus falls into groups that are more likely to experience an achievement gap.

“There is no gap in talent within those groups,” Freeman said, “but there is an achievement gap and that’s because, we believe, of cultural, navigational, financial and in some cases academic barriers.”

One of those financial challenges is the availability of grants from the Monetary Award Program, the primary form of tuition support in the state. Richmond Castillo said the program was once a model for other states, but that it hasn’t been funded adequately since 2002.

“MAP covers about 40 percent of the students who need it in the state,” Castillo Richmond said. “It doesn’t cover all the tuition and fees for all of the types of institutions that our students are attending. So affordability continues to be a big challenge.”

Castillo Richmond said they intentionally included a variety of two-year and four-year institutions in their cohort of 25 schools. Each will have to develop a plan that includes creative solutions for low-income students to help pay for their education, and reduce the amount of time it takes to obtain a degree. The plans must be put into place by 2019, with the overall goal of closing the graduation gap by 2025. 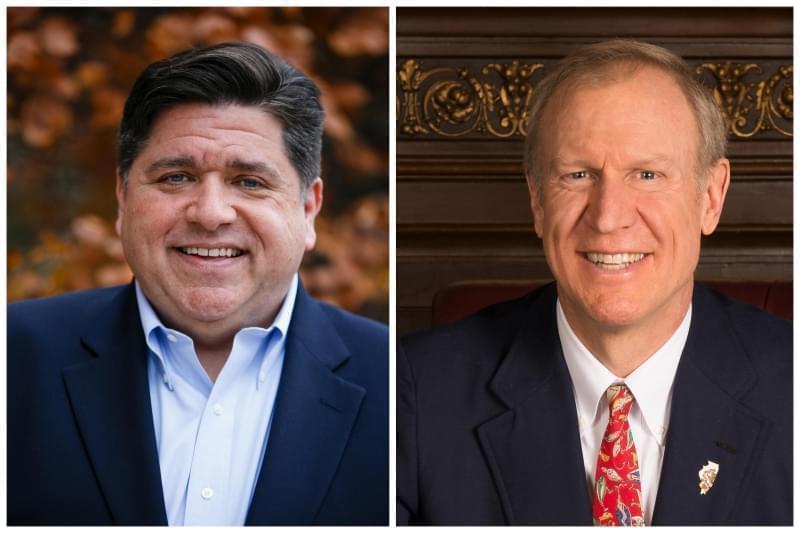 Where Do Illinois Candidates Stand On Student Debt? 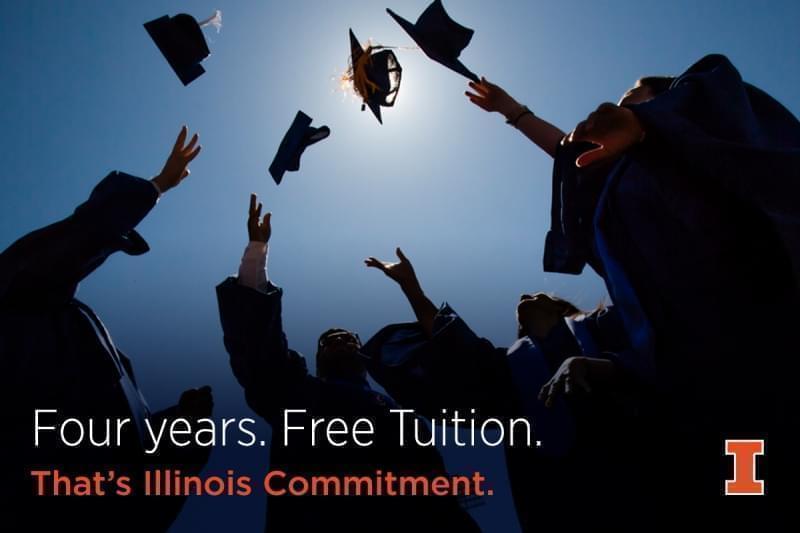 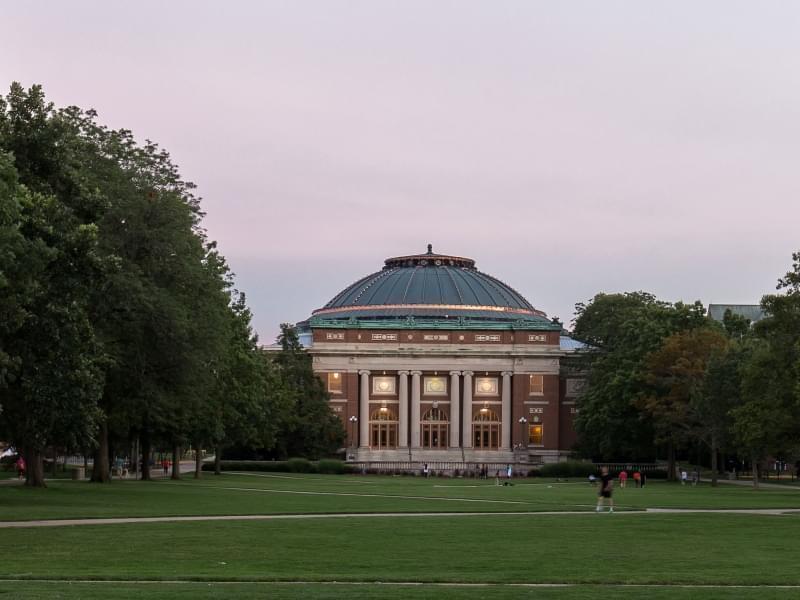 Tuition Plan Seeks to End Flight of Students to Other States 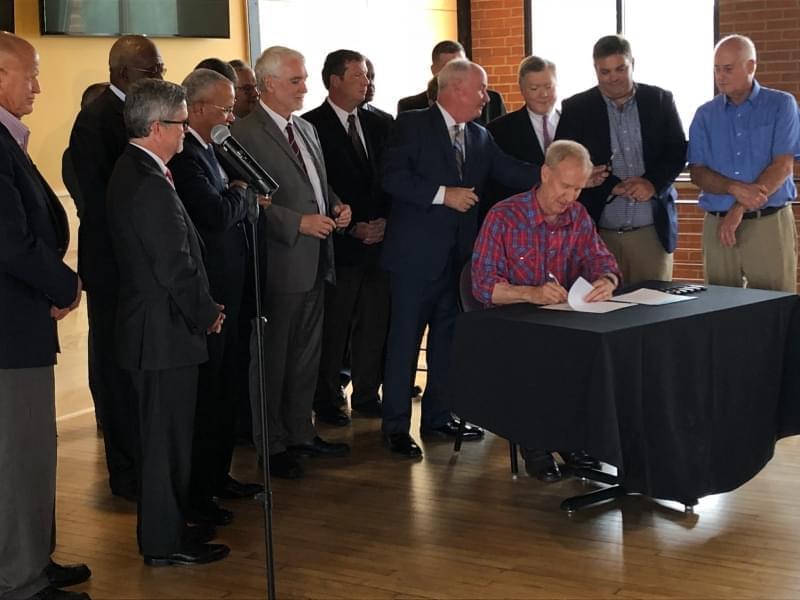 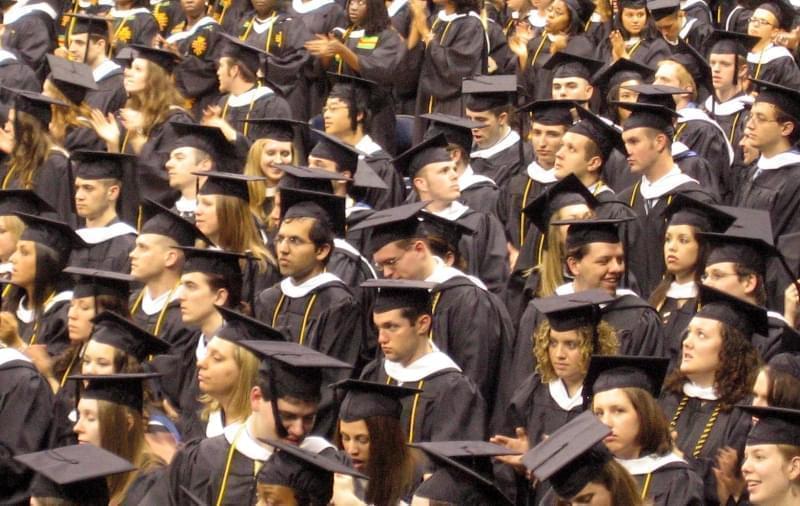